The Promise and Peril of Publicly-Owned Power 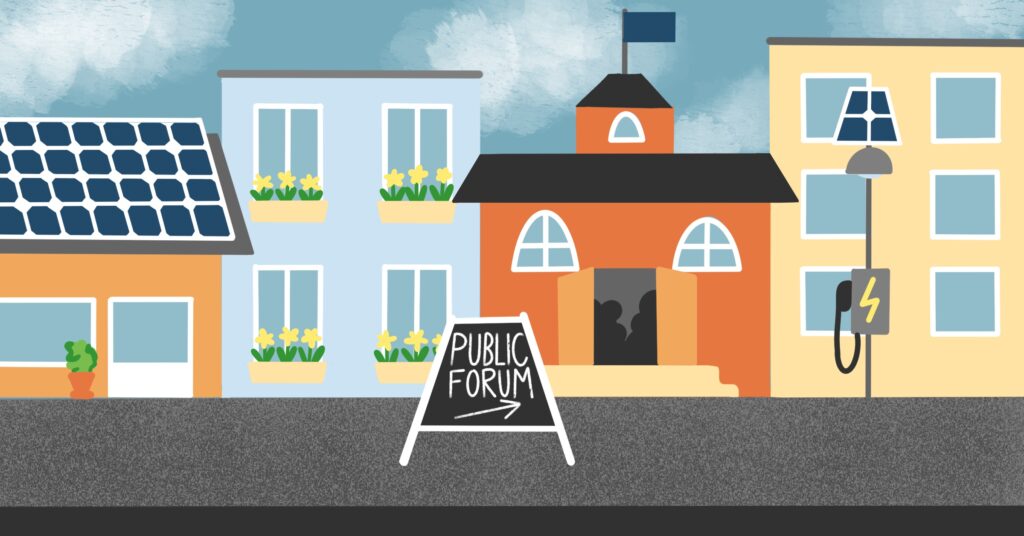 On the Local Energy Rules Podcast, we share powerful stories of successful local renewable energy and expose the policy and practical barriers to its expansion.

A Special Series of the Local Energy Rules Podcast

This special series, called The Promise and Peril of Publicly-Owned Power, responds to an upswell of interest in city-owned utilities. In addition to clean energy, advocates cite local control, lowering costs, and reinvestment in the local economy among the major reasons they want public, instead of private, power companies.

In this six-part series, we explore the “public power” issue from several angles:

Listen to all six parts of the series and explore their corresponding show pages below.

The Promise and Peril of Publicly-Owned Power features clips from many episodes on public power in the Local Energy Rules archive.

Listen to the full conversations with featured interviewees.

Check out ILSR’s other resources related to public power.