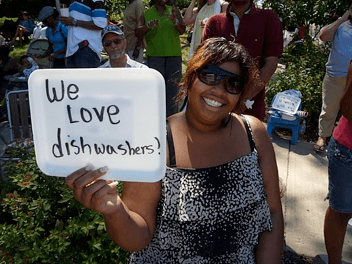 There are many valid reasons to restrict polystyrene foodservice products. As a mother, styrene’s health hazards are the most concerning. We need to stop eating off this product made from a material associated with human cancers. This is why I do not support continuing its use even if the industry claims polystyrene can be recycled.

Polystyrene is made from the styrene monomer, which is a known neurotoxicant and was elevated in 2011 from being a possible human carcinogen to being reasonably anticipated to be a human carcinogen. This means there is a huge body of evidence now linking styrene to human cancers. No polymerization process is 100% efficient, so styrene remains in polystyrene and has been found in 100% of adipose (fatty tissue) samples, meaning it is widespread and prevalent in all of us. It even crosses the placenta barrier. According to a 2000 World Health Organization report, “The ability of styrene monomer to migrate from polystyrene packaging to food has been reported in a number of publications and probably accounts for the greatest contamination of foods by styrene monomer.” …

When the City of Seattle first banned expanded polystyrene in January 2009, there were only 70 different food service ware items that were certified as compostable. Within 3 years, this list grew to 400. Today, there are over 4,800 items certified. The industry has really stepped up. In addition, these products are competitive especially in areas of the country with styrofoam bans. When wholesalers can stock their warehouses with non-styrofoam products instead of having to stock both non-styrofoam and styrofoam products, they can offer better pricing for the alternative products. In addition, in city after city with styrofoam bans, the Solo Cups and the Dart companies offer alternative products. Do not believe them that this will hurt businesses in Maryland. They can and do make alternative products.

The hearing on HB 229 is available from the Maryland General Assembly (Platt’s testimony begins at 07:49:45).

For more information, visit the website of Ban The Foam and share the message on social media by posting with the hashtag: #FoamFreeMD.

Bill preview is available below:

If passed, this legislation would go into effect on January 1, 2018.

Previous legislation on polystyrene bans in Washington D.C. is available below:

Reasons to Restrict Polystyrene for Foodservice Ware in Washington, DC 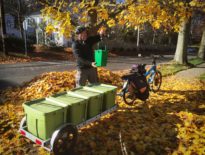 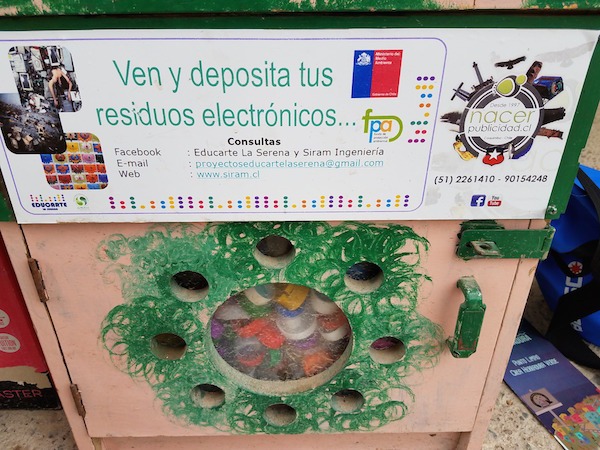