On the border of Tennessee and Kentucky, an electric cooperative looks to a more connected future. The Tri-County Electric Cooperative that operates across state lines is preparing to build a state-of-the-art network for high-speed Internet service throughout Trousdale County, Tennessee. This will be the first year of construction for the cooperative after several years of planning.

Tri-County Electric plans to soon begin services to Trousdale County, the smallest county in Tennessee. Many of the county’s 8,000 residents’ choice is limited to Comcast and AT&T, and Tri-County Electric’s Vice-President and General Manager Paul Thompson noted that people in the county often only subscribe to about 6 Mbps download and 1 Mbps upload. With a steady membership base of 50,000 spread across two states and a close relationship with the county, the electric co-op is in a good position to move forward with the Fiber-to-the-Home (FTTH) project. The cooperative intends to offer an affordable base package that provides faster, more reliable connectivity than what the incumbents are willing to offer the rural communities.

Funding From The Feds 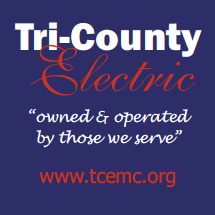 Since 2014, Tri-County Electric Cooperative has actively pursued financing for a FTTH network in the county. The co-op applied for a grant through the Rural Broadband Experiments program managed by the Federal Communications Commission. They did not receive any funding, but the process resulted in a tangible plan.

The process of applying for the grant built up community support for the project and enabled the co-op to identify key assets. As part of the grant application, they noted which census blocks they expected to connect and what community anchor institutions, such as schools, libraries, and government buildings, could be included. The Trousdale County government even passed a resolution giving explicit permission for Tri-County Electric to build and operate a FTTH network.

Although Tri-County Electric Cooperative did not receive that grant, the co-op continued to pursue different avenues for funding. This year, the co-op received a $20 million loan from the U.S. Department of Agriculture’s Rural Utilities Service to install the fiber network. The county also attempted to give the co-op some funding, but state government policies blocked that effort.

The new fiber network will support both Internet service for residents and a smart grid to improve the electrical system. They will steadily build this infrastructure over the next few years – about 60 miles each year.

The co-op has high ambitions – they plan to start their base Internet service at 50 Mbps symmetrical (the same download and upload speed). That’s twice as fast as the current definition of broadband. Tri-County’s Vice President Thompson told the local Hartsville Vidette:

“We think it’s going to be a difference maker for the quality of life of the people in this community. … We know, from an economic development standpoint and educational levels, that it’s key to have access to broadband.”

Efforts Across The State Continue

The Hartsville Vidette reported that Tri-County Electric recently brought together many of the other electric cooperatives within the state for a summit on connectivity. Thompson thanked the state lawmakers, for “sticking with us from the very beginning, and going along with us when AT&T pushed back on us.”

While electric cooperatives consider what they can do, several Tennessee telephone cooperatives have already started offering high-speed Internet service. Twin Lakes Telephone Cooperative and North Central Telephone Cooperative offer speeds of up to a gigabit (1,000 Mbps) in their service areas. Tri-County Electric’s project may soon bring such high-speed Internet service to Trousdale County. 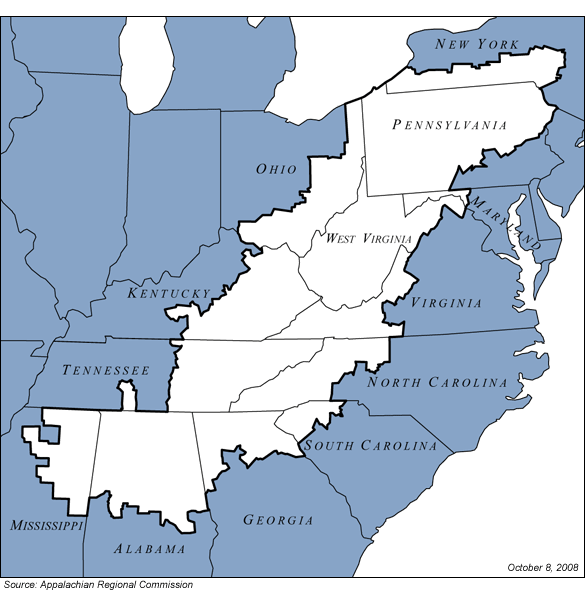 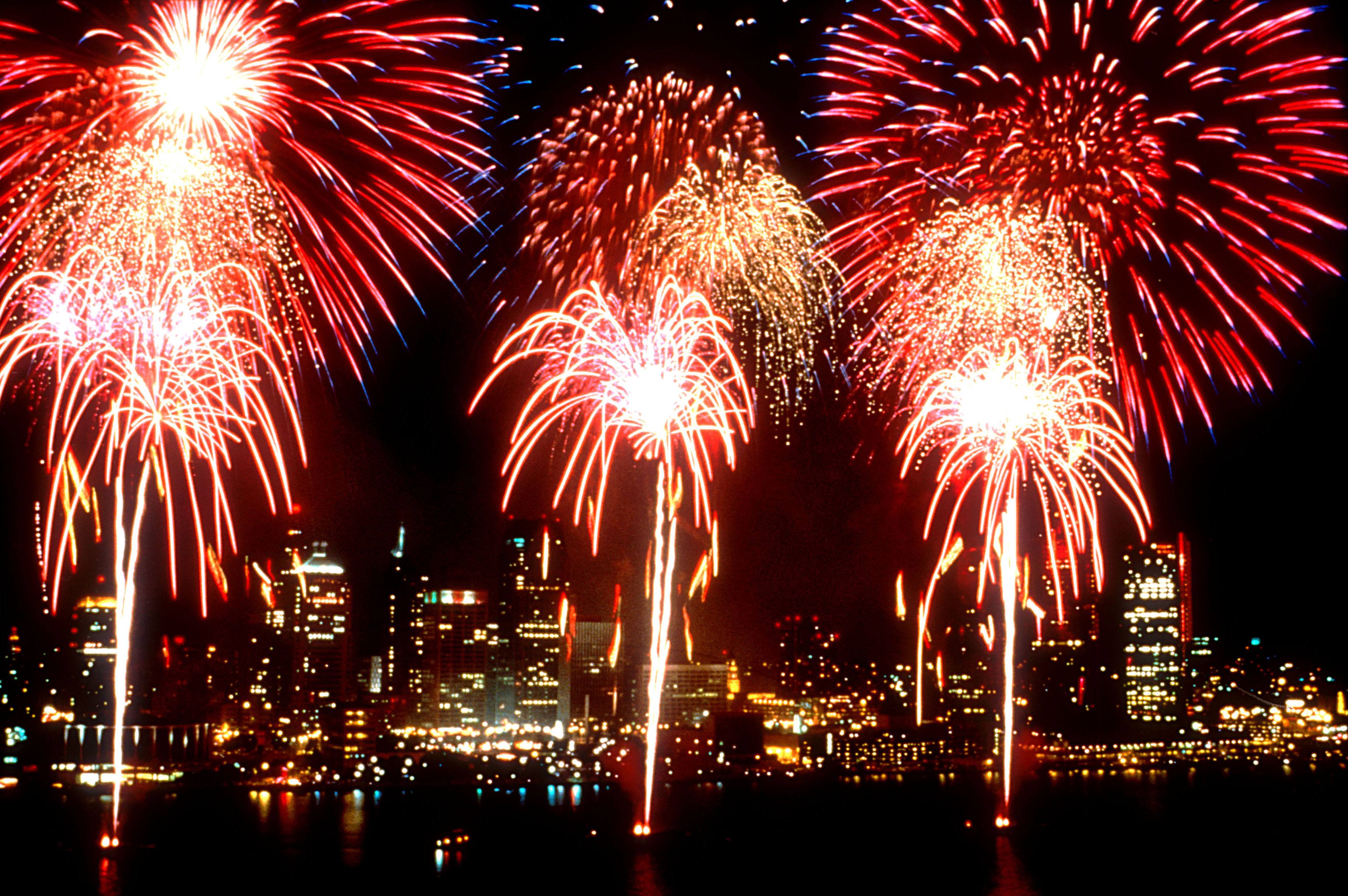