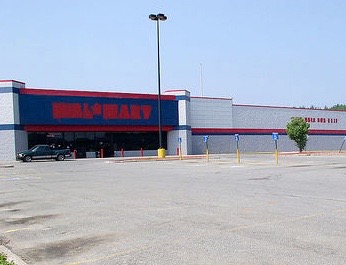 All great retail empires eventually fall. A&P did. So did Montgomery Ward. But Walmart’s recent announcement that it would close 269 stores may not be an initial stumble on a path toward demise so much as a move to abandon communities that it has decided simply aren’t worth the trouble. We look at both the bad and the good fallout from Walmart’s pullback, and how its closures are best explained as a side effect of its main strategy for dominating the economy: overbuilding regions to the point of not just destroying competition but cannibalizing its own sales, while communities bear the consequences.… Read More 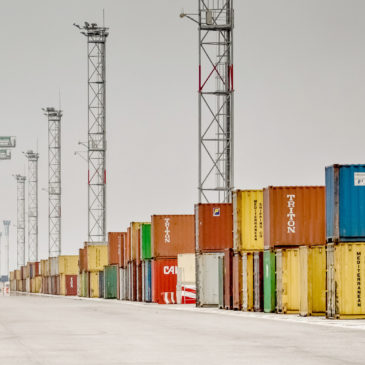 No company moves as much stuff across the world’s oceans as Walmart does, and the climate consequences are immense. Ferrying all those cheap TVs, T-shirts, toasters, and toys from Asian factories to ports in the U.S. and elsewhere releases huge amounts of greenhouse pollutants into the atmosphere, including both carbon dioxide (CO2) and black carbon. We’ve compiled a few key data points on shipping’s climate impact and Walmart’s dominance in the movement of goods across the world’s oceans.… Read More 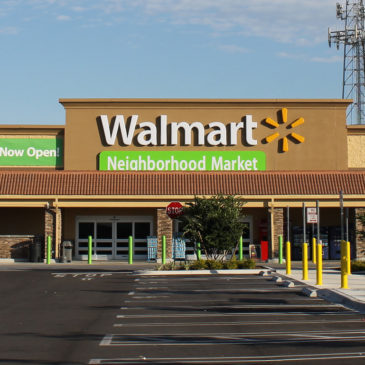 Having used its supercenters to capture one-quarter of U.S. grocery sales, Walmart is building a new wave of smaller stores that are poised to clean up the market share its supercenters don’t already control.… Read More 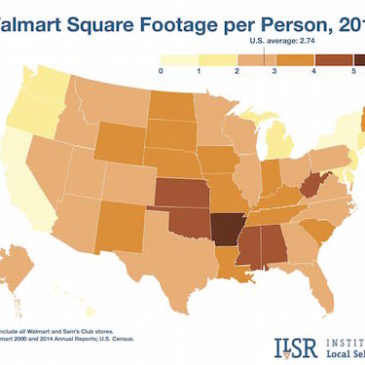 Walmart continues to expand, and rapidly. The company is now embarking on its third historic wave of store construction, with plans to build 440 to 460 “Neighborhood Market” stores over a two year period, presumably with many hundreds more to follow. There is a critical debate to be had right now about whether a company that already captures one-quarter of U.S. grocery sales should be allowed to grow to control one-third, or even half, of our food supply. … Read More 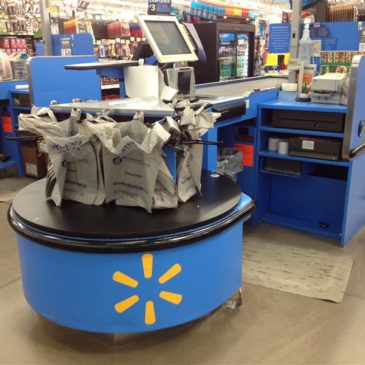 The Sustainability Leaders badge is straight out of Walmart’s 10-year-old greenwashing playbook. Once again, Walmart has engineered an appealing media story about itself as a green innovator that has little to do with reality. … Read More 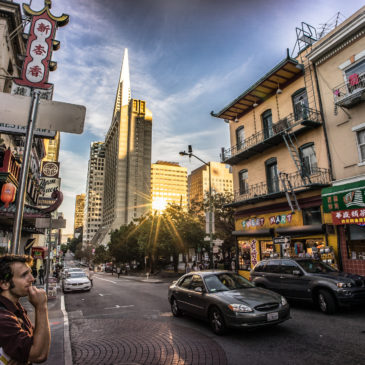 The political interests of labor and small business are often seen as pitted against each other — a perception corporate lobbyists work hard to perpetuate. But the two groups actually share broad common cause these days. Both stand to gain from building a more humane economy in which ruthless efficiency does not trump all else.… Read More 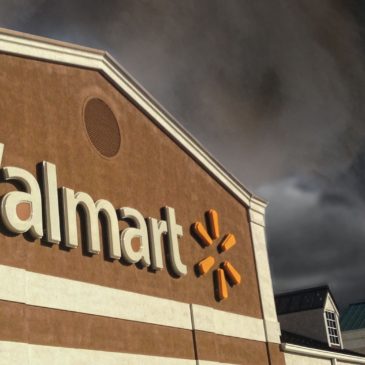 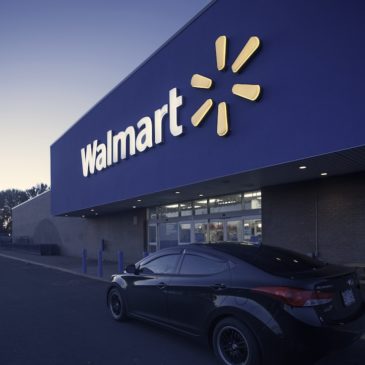