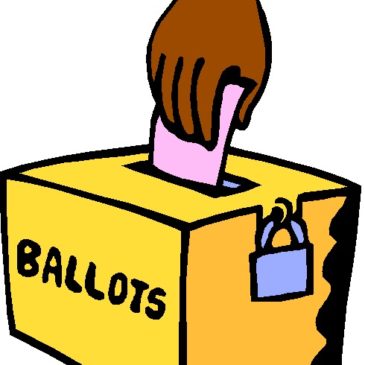 For its first 200 years the American Republic slowly, sometimes infuriatingly slowly and at horrific human cost (e.g. the Civil War) expanded the franchise. In 1870 the 15th Amendment gave blacks the right to vote.  In 1920, the 19th Amendment extended the franchise to women. In 1924 Congress granted Native Americans citizenship and thus the right … Read More

Why are we hearing so much about voter fraud and so little about election fraud? After all, the odds of someone voting fraudulently are about the same as those of an American being struck and killed by lightning.