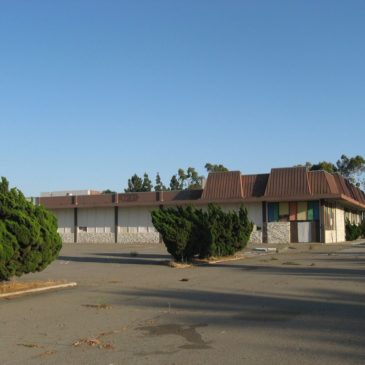 This article was originally published in our The Public Good: Reports from the Front Lines (September 27, 2017), available here. In the 1980s, leveraged buyouts became financial engineering’s newest invention. Corporate raiders would use the assets of the target corporation … Read More 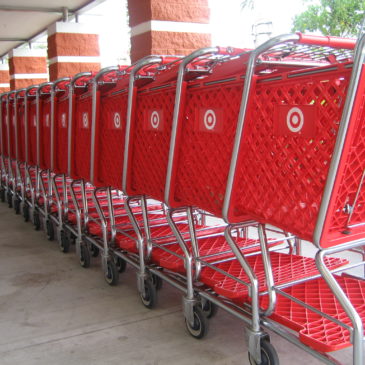 State data reveal that Walmart, Target, Whole Foods, and others offer such low pay and benefits that many of their employees rely on public assistance, at a cost of billions of dollars a year. … Read More

Handing out multimillion-dollar subsidies to large chains has become commonplace in much of the country. But when governments use public money to woo national chains, economic growth and job creation are negligible, and independent retailers suffer, Stacy Mitchell argues in this commentary for Business Week.

Together, two grassroots groups have thwarted a development proposal that would have paved the way for a 128,000-square-foot Super Target in Simsbury, CT.… Read More

Hundreds of residents have attended hearings held by the Los Angeles City Council’s Economic Development and Employment Committee on ways to mitigate the negative effects of supercenters on the community. Supercenters are massive stores, primarily operated by Target and Wal-Mart, that combine general merchandise with a full supermarket.… Read More