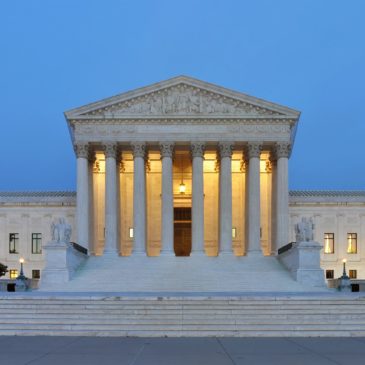 Guest host Nick Stumo-Langer and ILSR co-director Stacy Mitchell discuss two recent Supreme Court cases that have vast implications for the state of our economy and the role of the court as a centralized entity in ILSR’s decentralized worldview.… Read More 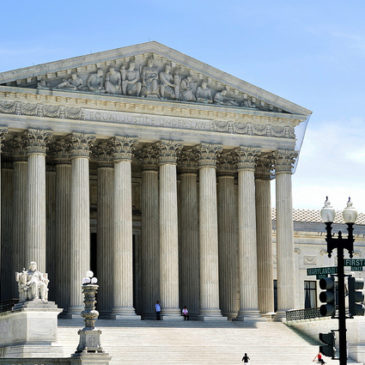 A selection of recent news stories with an ILSR insight into “The Public Good.” Separate and Unequal, Again In 1954, the U.S. Supreme Court overturned a 58 year-old decision upholding the right of states to have segregated school systems. “Separate but equal” it ruled, was inherently unequal.  Sixty-three years later de jure segregation is illegal, but de … Read More

CONGRATULATIONS to the ‘right to repair’ organizations and small businesses which have been struggling to win the right for consumers and businesses to repair electronic equipment. The Supreme Court has provided an important victory, overturning a lower court decision. The right to repair used printing cartridges refill and sell the product ” is necessary for a … Read More