The first half of this book discusses the century-long struggle by cities to gain autonomy and authority from state governments and create their own planning and service delivery capacities. The second part describes the first urban-based localization movements. Given the relevance of the book to current localist efforts, we’ve written a new foreword that traces the local energy initiatives after the 75 percent plunge in oil prices after 1982 and the coming to power of a new administration hostile to renewable energy.… Read More 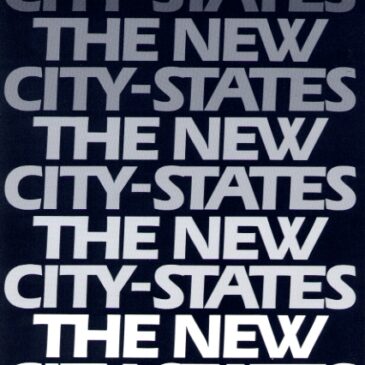 "From the hills of Seattle to the flatlands of Davis, from the industrial city of Hartford to the universty town of Madison, cities are beginning to redefine their role in our society," begins this important essay.  For Morris the new role should should include inducing the widest distribution of productive capacity.  New technologies make possible a more self-conscious and organic city. Local self-reliance becomes a strategy that embraces economic, environmental, and political goals. Morris argues that we have had far too much government and far too little governance.  Government is bureaucratic. Governance is democratic.  Communities can design their future. The new city-state emerge.  … Read More 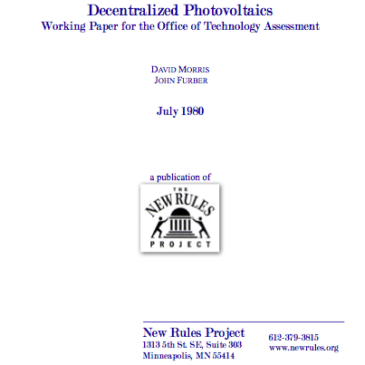 The Congressional Office of Technology Assessment invited the Institute for Local Self-Reliance to evaluate the comparative economics rooftop solar arrays and the solar powered satellites (SPS) proposed by NASA that would beam power generated in space back to earth.  The report concluded, "If decentralized applications achieve the same array efficiency as those projected for SPS arrays, and if buildings are designed to maximize photovoltaic potential, the residential sector can meet all its energy demands from rooftop arrays, and have enough electricity left over to operate family vehicles, or to export into the grid system."… Read More 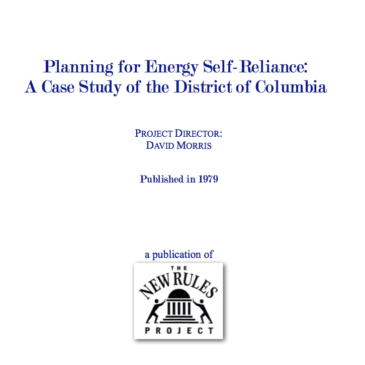 Thiswas the first study to track the flow of energy-related dollars through an urban economy and the impact on this flow from an aggressive energy efficiency and solar energy initiative.  The study concluded that 85 cents of every energy dollar left the city, a far higher leakage than from any other household expenditure. The study also estimated the rooftop space available in DC for solar and the economic impact of energy efficiency.… Read More 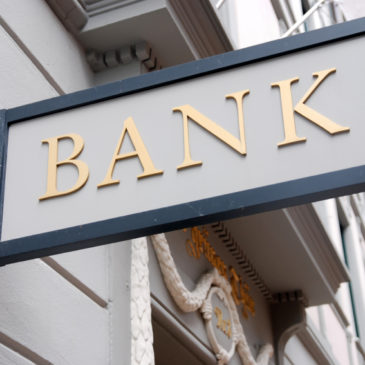 In 1976 ILSR published “Public Banking: A Model for the District of Columbia.” The brief by Bill Batko offered a detailed discussion of a neighborhood based banking system with the city of 750,000 acting as a central, wholesale bank.… Read More 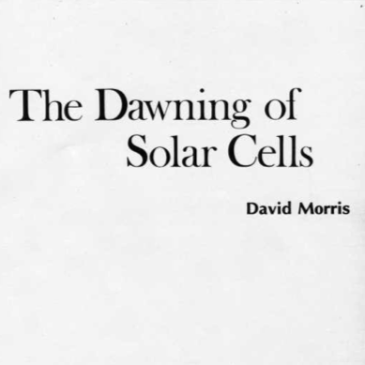 Thisreport by David Morris was published (1975) shortly after the first plant manufacturing solar cells for terrestrial applications (Solarex) opened in suburban Washington, D.C.  The report examined the embryonic PV industry, which was limited to remote, non-grid connected applications.  The report proposed the creation of a government sponsored artificial market where demand would be increased at a steady pace in return for guarantees by companies that they would reduce the price of their product at an equally steady pace. The report also investigated the economies of scale of solar cells and concluded there were few, that rooftop arrays could generate its own power just as, or more efficiently then centralized solar power plants. 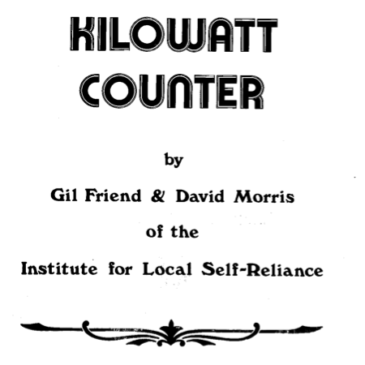 The 1974 oil price shock led to a need for basic energy education. This energy primer explained the different forms of energy and explained how to convert different energy units (e.g. Btus, kWhs, gallons, therms). Tables provided the annual energy useage of various household electrical appliances and the efficiencies of various forms of transportation. The report ended with an energy quiz, with both questions and answers (a typical question, "How many miles per gallon does an average bicyclist get?"). This 1974 booklet is by David Morris and Gil Friend.