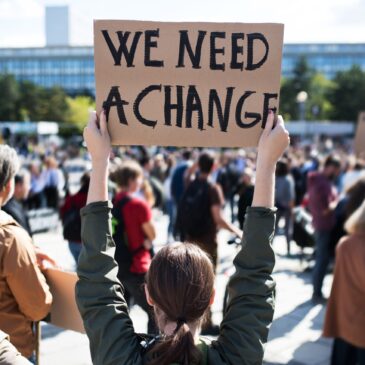 For this episode of the Local Energy Rules Podcast, a rebroadcast from the Building Local Power Podcast, we share a recording of ILSR’s Democratizing Power event: a conversation with advocates about how communities have challenged monopoly power.… Read More 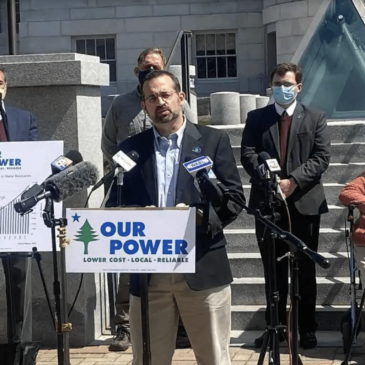 Watch video of this inspiring event showcasing grassroots initiatives that are taking on electric utility monopolies and winning the fight for democratic and community control. Features Our Power, a citizen-led ballot campaign in Maine that aims to convert the utility serving most of the state to a consumer-owned company.
… Read More 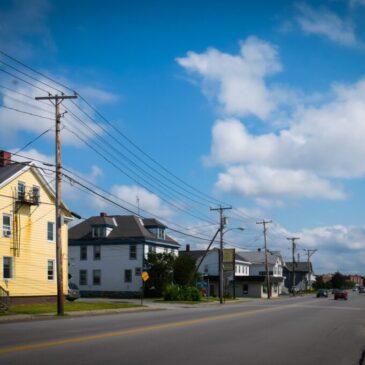 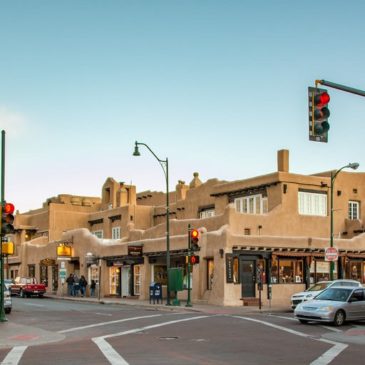 In this episode of Local Energy Rules, we revisit an earlier episode from our archives in which ILSR’s Director of Energy Democracy, John Farrell speaks with Mariel Nanasi of New Mexico’s New Energy Economy about how the citizens of Santa Fe could benefit from the economic and environmental benefits of switching to a city-owned utility. … Read More 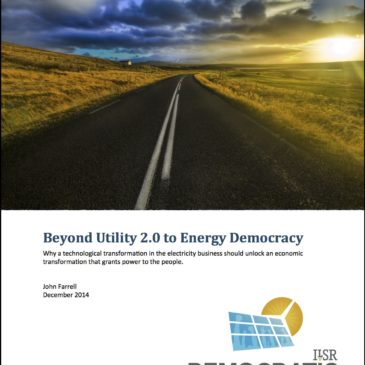 The U.S. electricity system is undergoing the biggest change in its 130-­year history. The scale of electricity generation is rapidly shrinking, from coal and nuclear power plants that can power a million homes to solar and wind power plants that power a few to a few hundred nearby homes. Electricity demand has leveled off, so that … Read More

In 1999, Laurens County Schools and Dublin City Schools needed to move past dial-up Internet access. The City of 16,000 built a fiber network to serve students in the community. It now also serves local government and businesses in the Dublin area. Once the network was in place, AT&T and Charter Communications began building in Dublin. … Read More 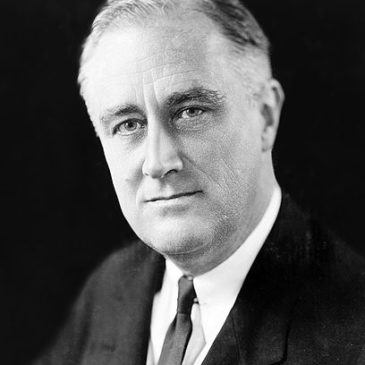 A month before the 1932 election, Franklin Roosevelt traveled to Portland, Oregon to deliver a speech about government and governance. Some 80 years later, his talk, given in the depths of the Depression to a nation that had yet to accept that government should play an important role, remains one of the clearest and most accessible … Read More