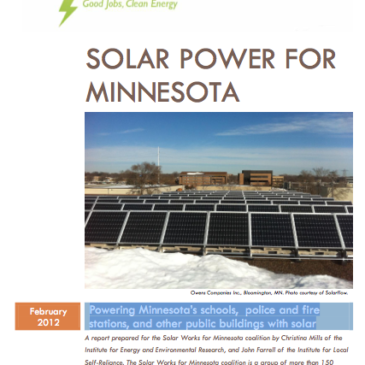 This report, done for the Solar Works for Minnesota campaign, explores the value of solar power on schools, libraries, and other public buildings in Minnesota.  It was co-authored by John Farrell of ILSR and Christina Mills of IEER. Download the … Read More

Sometimes it takes a truly imaginative hoax to jolt us into realizing how much we value the public. That’s what happened in Troy, Michigan last summer. Nationwide, over 90 percent of public library money comes from local property tax dollars.  … Read More 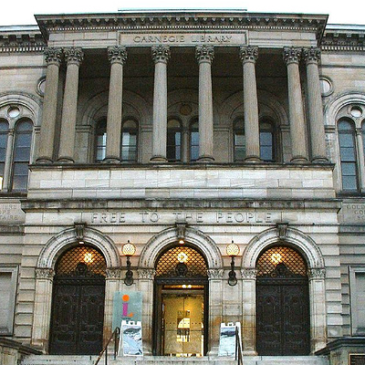 Recently, the New York Public Library announced it would rename its main library the Stephen A. Schwarzman Library in return for his contribution of $100 million to its $1 billion capital fund drive. As a born and bred New Yorker, I recoiled at the news and the message it sends to future generations of New Yorkers.

The 42nd Street library is by all accounts the jewel in the crown of the New York Public Library system. In both form and function, it honors the word"public." Henry Hope Reed has accurately described the library as "a people’s palace of triumphant glory." … Read More