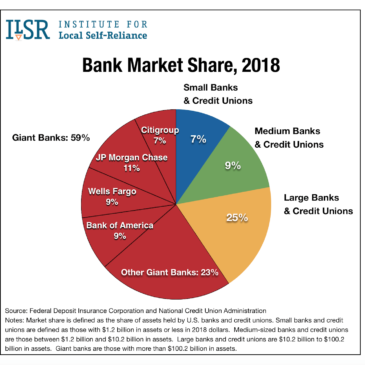 As these six graphs show, bank market share has changed dramatically between 1994 and 2018 as giant banks have come to dominate the banking sector.… Read More 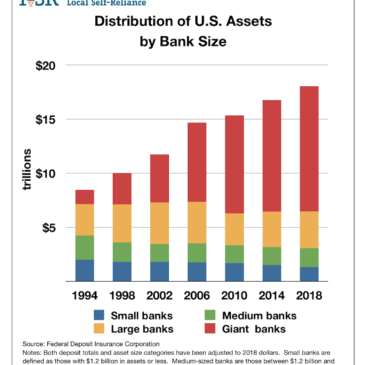 In the past decades, both total bank assets and total deposits have concentrated at the giant banks, those with over $100.2 billion in assets.… Read More 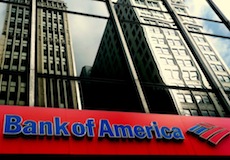 A critical function of our banking system is financing small businesses. But big banks are doing a rotten job of it. At the nation’s largest banks, small business lending has plunged 33% since 2009. Trying to cajole or compel them to do more won’t make much difference because the problem is largely inherent to their scale.… Read More 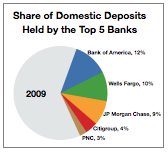 Not one to let a good crisis go to waste, Bank of America managed, in the dark days of 2008, to parlay its own insolvency and near collapse into attaining something it had long dreamed of: federal approval to bypass a national law that says that no bank may acquire another bank if it would end up holding more than 10 percent of the country’s deposits.