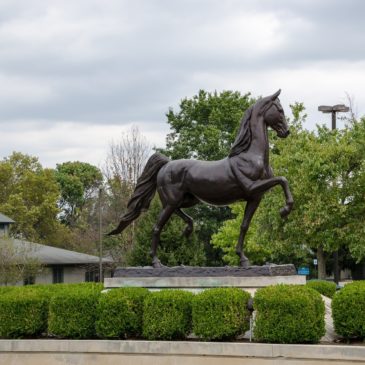 There is no one-size-fits-all method of deploying across a state filled with communities and landscapes as diverse as Kentucky. From the urban centers like Louisville and Lexington to the rocky, mountainous terrain in the southeastern Appalachian communities, demographics and geography vary widely. But most lack modern Internet access and local ISPs have found it hard to get affordable backhaul to connect to the rest of the Internet.

This is the story of the KentuckyWired middle-mille broadband project.… Read More 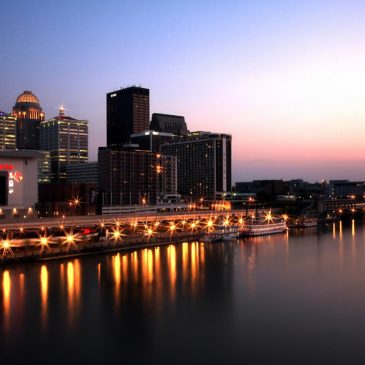 Louisville has overcome a tall hurdle in its efforts to bring better connectivity and more competition to the community through local control. On August 16th the U.S. District Court for the Western District of Kentucky supported the city’s one touch make ready (OTMR) ordinance. AT&T challenged the ordinance in court, but their arguments fell flat and … Read More

In order to save public dollars, improve municipal connectivity, and enhance the city’s ability to take advantage of various “Smart City” technologies, Louisville is planning to grow its existing fiber infrastructure. Their plan will take advantage of aspects of the KentuckyWired project to reduce costs. An increasing number of local governments have taken a similar common … Read More 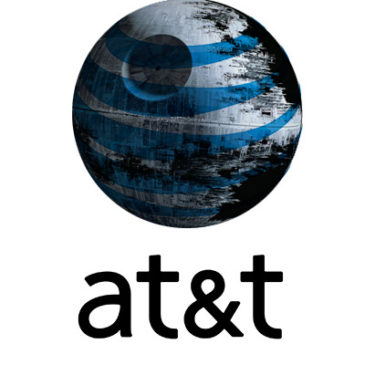 On the border of Kentucky and Indiana a fight is brewing as AT&T and Google Fiber have both announced plans to bring Gigabit Internet service to Louisville, Kentucky. Home to over half a million, the city could see major economic development with new ultra high-speed Internet access, but there’s a problem: the utility poles. AT&T is … Read More

“I was driving home one day and saw it on the back of a bus,” said Don Burch, owner of Qwest Outdoors, a retailer of outdoor gear in Louisville, Kentucky. The advertisement, in black with white lettering, said, “Keep Louisville Weird. Support Independent Businesses.”I tried in vain to find out who was doing it,” said Burch. Weeks later he finally discovered that the ads, which have been appearing on billboards and buses around the city, were sponsored by John Timmons, owner of Ear X-tacy, a 20-year-old music store. … Read More