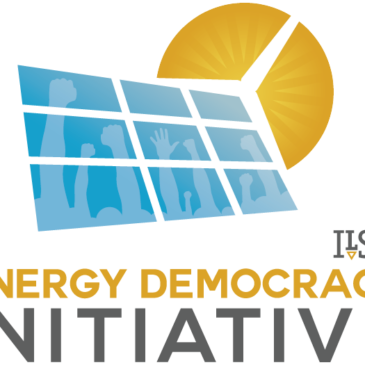 A few weeks ago, cities across the country responded to President Trump’s intention to withdraw from the Paris Climate Accord with their own commitments. But the City of Minneapolis, under a budget proposed by Mayor Betsy Hodges, is poised to do something novel: put real resources behind its climate and energy pledge. The mayor’s budget proposal would unlock more than $2 million in new funding, leverage more than $20 million in utility conservation funds and expand access to energy savings to many more residents and businesses… Read More 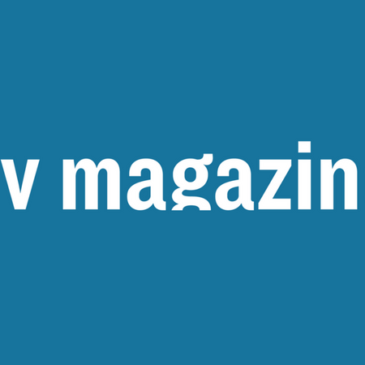 It’s no secret that we’re a fan of what Minnesota has been doing on community solar programs, that’s why John Farrell, our energy expert was interviewed by PV Magazine‘s Frank Andorka on this trend and what is helping it grow.… Read More

With our electric vehicle report hot off the presses, Microgrid Knowledge looks toward another innovative technology and how it relates to microgrids in creating a more self-reliant and renewable grid. The author pays special attention to the possibility of vehicle-to-grid relationships and interviews our own John Farrell for his perspective on changing technologies.… Read More 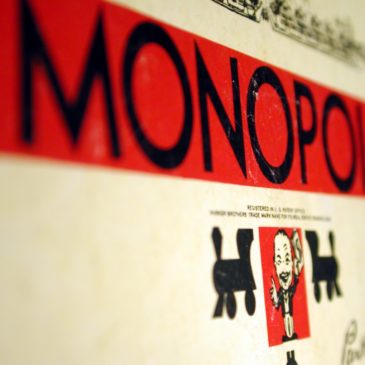 This week in Building Local Power, we’re discussing how concentrated economic power responds to communities that are supporting their own local economies. Guest host Nick Stumo-Langer discusses how these corporations fight against local communities with a number of ILSR’s experts. He … Read More 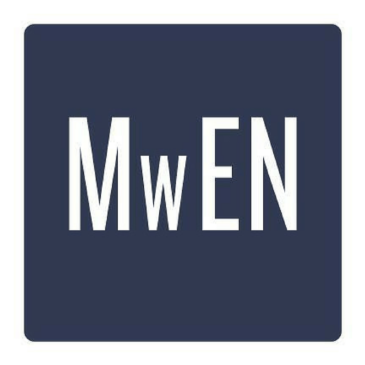 Grid modernization is a useful tool for monopoly utilities to justify massive spending on stranded assets that ratepayers will have to pay for. For this piece for Midwest Energy News reporter Frank Jossi quotes ILSR’s research on energy.… Read More

While a high level of focus is on the Trump administration’s environmental policy, the policies at the state level can wreak more havoc than many may think. Ari Natter of Bloomberg covers this issue by reaching out to our renewable energy expert John Farrell for perspective and the fights he’s been a part of.… Read More

In this commentary published in the Boulder Daily Camera, Energy Democracy initiative director John Farrell wrote that, “Municipalization comes with many challenges, but I have a few words of advice for Boulder’s city leaders about their utility’s latest offer.”… Read More 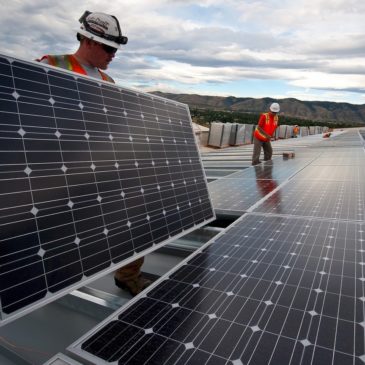 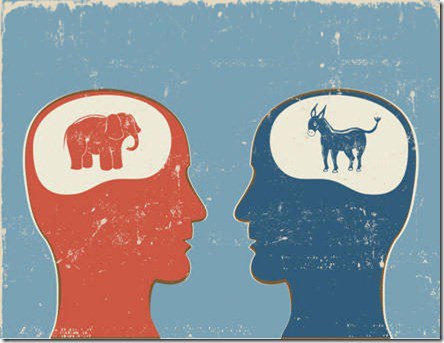