For an in-depth discussion about connectivity in rural America, Public Rado WAMU called our own Christopher Mitchell who joined host Joshua Johnson on the 1A show. The conversation covered a variety of topics from technical points to policy. If you missed it, you can listen now and get caught up.

Other guests included journalist Jennifer Levits, who often reports on tech matters, and Matt Larsen who is the founder and CEO of a fixed wireless ISP, Vistabeam. His company serves subscribers in rural areas.… Read More 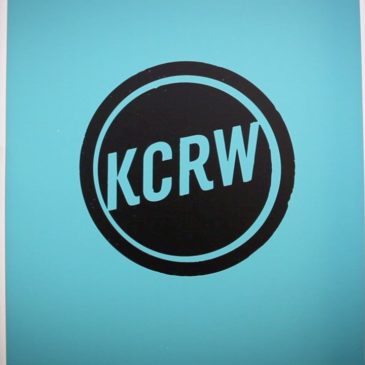 Listen to ILSR researcher and co-author of our Amazon report Olivia LaVecchia interviewed on KCRW’s To The Point on their growth, the purchase of Whole Foods, and other massively important issues for our economy.… Read More

Amazon has come a long way from a small online bookseller. Now it sells, well, everything: It’s the largest internet-based retailer in the world, the fourth most valuable company in the world, and the eighth largest employer in the world. It even won an Oscar this past year.

But at what point is too big just too big? And has the company, with its latest acquisition of Whole Foods, opened itself up to an anti-trust suit?

Stacy Mitchell, co-director of the Institute for Local Self-Reliance and author of “Amazon’s Stranglehold: How the Company’s Tightening Grip Is Stifling Competition, Eroding Jobs, and Threatening Communities, discusses the company’s grip on the economy. Mitchell is joined by James Marcus, who worked at Amazon for five years, between 1996 and 2001. He’s editor at Harper’s Magazine, and author of “Amazonia: Five Years at the Epicenter of the Dot-Com Juggernaut.”

Click on the ‘Listen’ button above to hear the full conversation with Mitchell and Marcus.… Read More 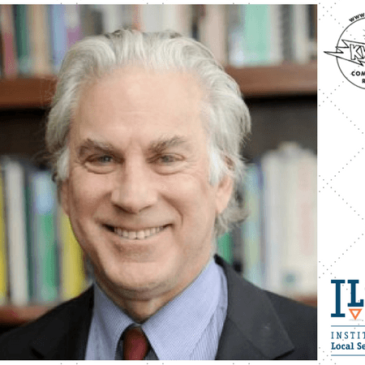 On February 27 2017, Institute for Local Self-Reliance co-founder David Morris was interviewed on KWMR-FM about ILSR’s work, the capacity of cities to generate new wealth from existing resources, and the actions cities are taking to expand the commons. The interview was conducted in Point Reyes, California by host, Peter Asmus.… Read More

Christopher Mitchell, Community Broadband Networks initiative director, recently took some time to visit with John Hockenberry on The Takeaway from PRI and WNYC. The conversation covered municipal networks, big cable and telephone monopolies, and how local community initiatives for better connectivity are raising the bar in rural areas.… Read More 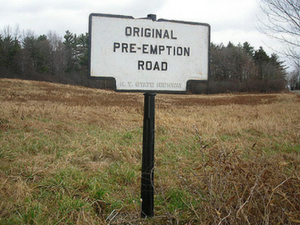 In this episode, John Farrell, the director of ILSR’s Energy Democracy initiative, interviews Christopher Mitchell (our usual podcast host) and Lisa Gonzalez of our Community Broadband Networks initiative. The three discuss the power of municipal broadband networks, how the power held in cities is integral to these projects, and the barriers put in place by cable monopolies to prevent these networks.… Read More

ILSR’s recent report, Amazon’s Stranglehold: How the Company’s Tightening Grip is Stifling Competition, Eroding Jobs, and Threatening Communities, has been featured in numerous media stories and has inspired new reporting on the company. Here are a few highlights.… Read More 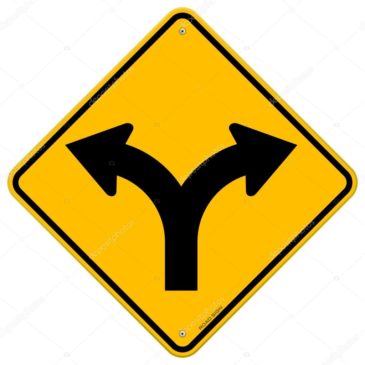 In this episode, Chris Mitchell, the director of our Community Broadband Networks initiative, interviews David Morris, a co-founder of the Institute for Local Self-Reliance and the director of the Public Good initiative. The two discuss the climate surrounding privatization in our economy and how the incoming Trump administration will bolster these efforts nationwide.

Morris delves deep into the history of public infrastructure including explanations of how our language around the subject has changed over the years, privatization in other countries, and hope for the future.… Read More