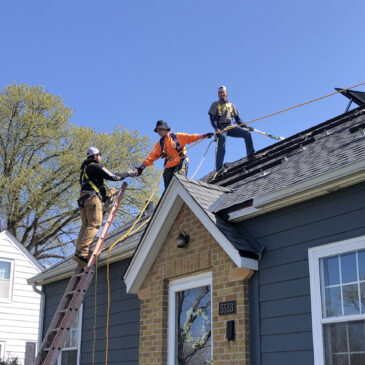 Tucked into a proposal from Xcel Energy, the state’s largest electric company, was a comparison of two proposed solar projects: one, a giant solar array on the site of a closing coal plant; the other, a small collection of rooftop solar projects to serve low-income residents. In a nondescript table was a bombshell revelation about the relative economic benefits of solar at small scale: for every million the utility proposed spending on rooftop solar, it would create 30 times more jobs than $1 million spent on utility-scale solar.… Read More 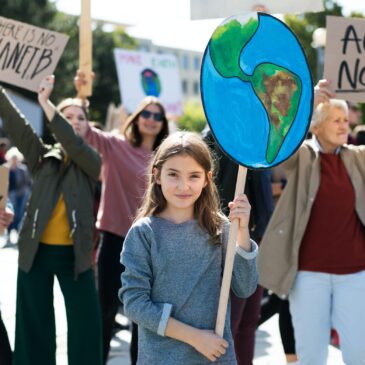 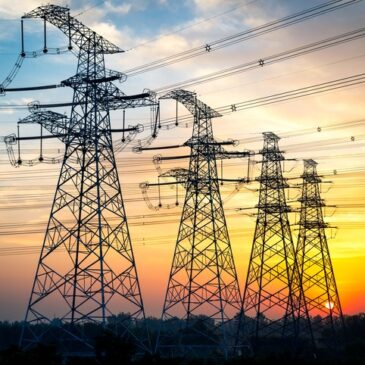 A new report from the Institute for Local Self-Reliances shows that America’s monopoly problem extends into the energy and electricity sector. While last year’s Big Tech hearings and House antitrust report spotlighted monopoly abuses at Amazon, Google, and other tech giants, the report from ILSR makes clear that America’s monopoly problem has spread into many other sectors of the economy — including the electricity sector. The report is the latest in a series from ILSR focused on fighting monopoly power throughout several sectors of our economy, including Banking, Broadband, Food and Farming, Pharmacy, Waste and Recycling, and Small Business.… Read More 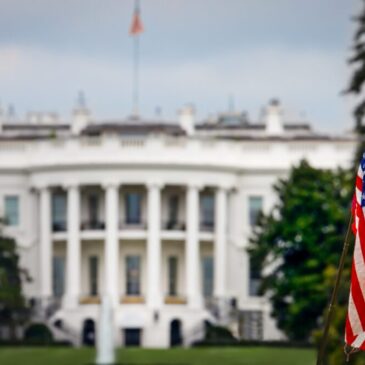 The Institute for Local Self- Reliance and Zero Waste USA have just sent a letter to ask President Biden and Vice President Harris to establish policies and programs for waste reduction, reuse, recycling and composting that will stem climate disruption, address racial justice, and create thousands of jobs throughout the country. … Read More 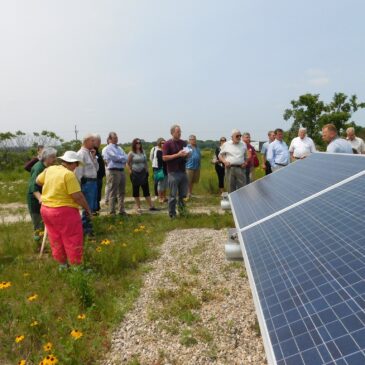 The Future Energy Jobs Act, passed in 2016, is a comprehensive bill that established Illinois’s community solar program and a commitment to expand access to solar for low- and moderate-income residents.… Read More 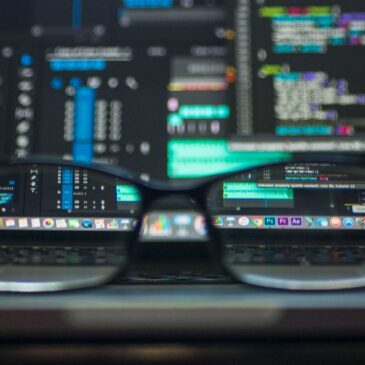 The disaster in Texas resulting from an electric grid that was deliberately left exposed and likely to fail in rare cold weather events has received a lot of dramatic coverage, as well it should given the loss of life and damage to so many homes and businesses. It also raised some questions regarding competition and designing markets. … Read More 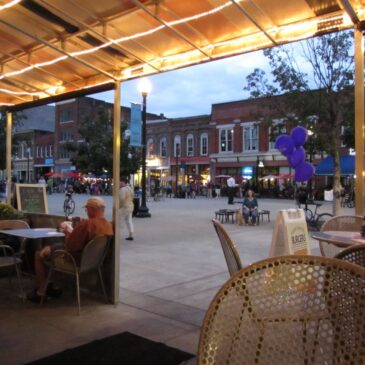 Knoxville, a city of approximately 187,000 residents and the home of the University of Tennessee, is aiming to get on the community fiber track and become the state’s next gig city.… Read More 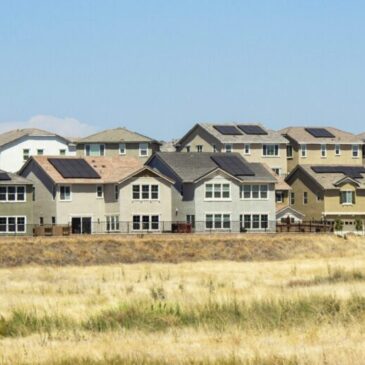 A new modeling approach from Vote Solar and the Institute for Local Self-Reliance (ILSR) might finally put distributed solar on the same footing in grid planning as the large power plants that utilities prefer.… Read More 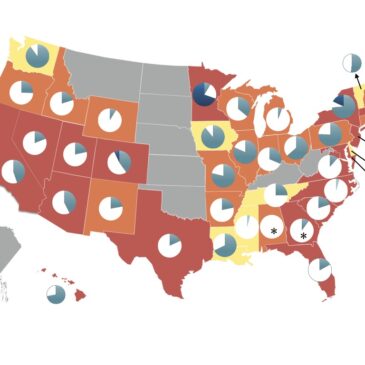 How much of the U.S. solar fleet is made up of smaller, distributed sources that help communities build wealth locally? This 2020 update examines the size of state solar markets and their corresponding shares of distributed and community solar systems.… Read More