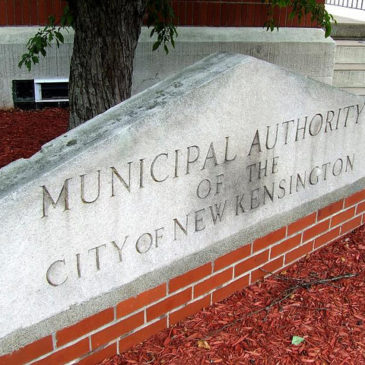 In his 1996 State of the Union Address Democratic President Bill Clinton famously declared, “the era of big government is over.”  And during his tenure he did everything he could to make that true–deregulating the telecommunications and the financial industry, enacting a free trade agreement severely restricting the authority of the federal government to protect domestic … Read More