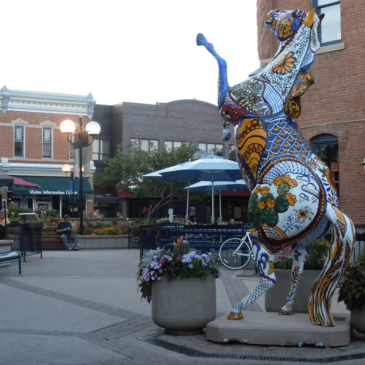 A month ago we were following the election in Fort Collins in which Comcast had invested heavily to oppose a measure to allow Fort Collins can pave the way for a future municipal network. Comcast lost their bid to buy the election and their recent campaign report reveals that the bankroll they spent was much more than anyone … Read More