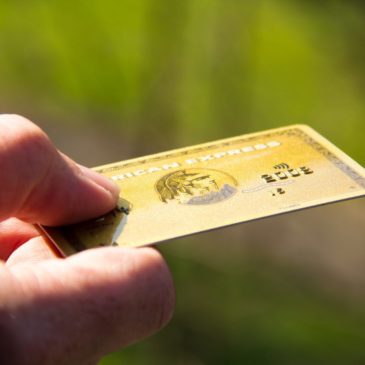 The U.S. Supreme Court’s recent ruling in the case Ohio v. American Express makes even more clear the importance of the growing movement of citizens and elected officials to restore U.S. antitrust laws to their original strength and purpose, and to tackle the power of Big Tech head-on through new policies.… Read More 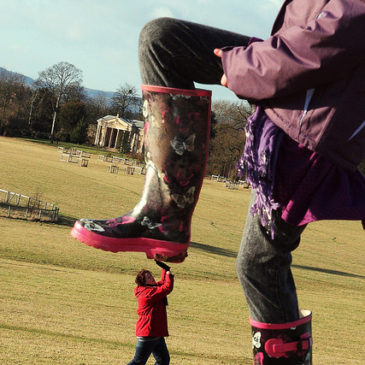 Earlier this year, the state of California announced a $10 million loan-loss reserve to solve the Federal Housing Finance Agency’s severe restrictions on using property-tax based financing for energy efficiency and renewable energy on residential property. It’s a great concept, but … Read More 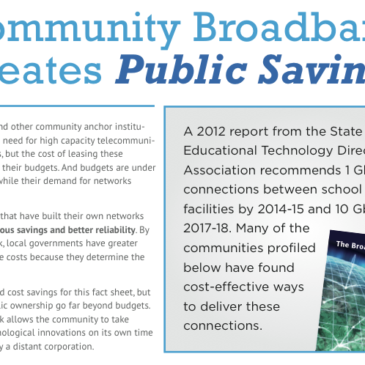 The New York Times reports that on August 7 a federal judge approved a settlement between the Justice Department and Morgan Stanley. Here’s the crime. In 2006 Morgan Stanley entered into a complex swap agreement with the New York electricity … Read More

When communities are trying to figure out how to pay for networks, they sometimes fail to explore some logical places. A recent article on Telecompetitor gives us an estimate for revenues from inserting ads in cable television programming. Before the … Read More

After effectively suspending residential PACE energy efficiency and renewable energy municipal financing programs in 2010 and then being taken to federal court and required to do a revised rule making, the Federal Housing Finance Agency (FHFA) released its revised ruling … Read More

Chattanooga’s EPBFi community fiber network has been one of the most celebrated muni networks in the nation. They were the first to offer a gigabit to anyone in the city and have launched a bo…… Read More

Commercial PACE was left alive, and programs for business and industry are finally getting scale.

In September, the Carbon War Room announced a business consortium would provide $650 million in financing for commercial energy efficiency and renewable energy improvements for two regions: Sacramento, CA, and Miami, FL.  San Francisco announced a similar program in October, with $100 million in private funding.  For comparison, the largest operational PACE program to date in Sonoma County, CA, has completed $50 million in retrofits.

An interesting difference in the new programs is that they inject private capital into PACE programs that were often envisioned as publicly financed (e.g. using municipal revenue bonds).  It’s a welcome development, however, since public sector programs had grown slowly – if at all – since the FHFA decision to curtail residential financing.

The opportunity in commercial PACE alone is enormous.  The Pacific Northwest National Laboratory estimates that building energy consumption could be cut by 15-20% in the United States with the right technologies and tools. Since buildings represent 40% of energy use, beefed up commercial PACE activity could be a big step in the right direction.

For more on the residential program and attempts to revive it, visit PACENOW.org.