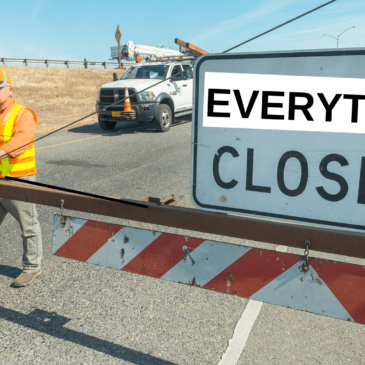 Chris, John, Stacy, and Jess discuss the bumpy rollout of federal relief funding for America’s small businesses, which are facing an unprecedented crisis in the COVID-19 pandemic. … Read More

In her latest comment on the "Bridge to Nowhere" controversy, Sarah Palin appealed to the self-reliant, individualist, rugged, anti-government image most Americans have of Alaska. "If we wanted a bridge," she declared, "we would build it ourselves."

Actually,much of Alaska long ago lost the tradition of self-help. Palin might be campaigning on an anti-government, do-it-yourself platform, but her state is the most dependent on the federal government of all 50 states. Washington sends Alaska more money per capita than any other state. Alaskans receive back from the federal government almost $2 for every$1 they send to Washington. It’s a sweet deal.