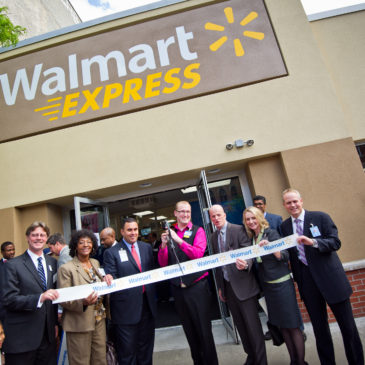 Even when state economic development programs purport to be open to businesses of any size, in practice, they overwhelmingly favor large companies, according to a study released Tuesday. The study determined that 90 percent of a $3.2 billion pot of economic development incentives was awarded to large firms, a finding that casts light on one of the ways that small businesses are placed at a competitive disadvantage.… Read More