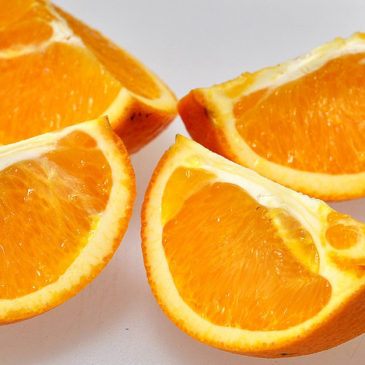 It was the biggest quarter ever for solar, which supplied one-third of over 7.3 gigawatts of new power plant capacity added to the grid. Distributed solar kept pace, with 832 megawatts (AC) added in the last three months of 2015! Important note: in prior versions of this update I made an error, forgetting to covert SEIA’s … Read More

Renewable energy continues to dominate new power plant capacity and distributed generation has contributed an increasingly large share. We’ve been tracking this phenomenon since April of 2014, and, finally, the Energy Information Administration has recognized the prevalence of distributed solar and is going to report estimates of this added capacity in their monthly updates. This is … Read More 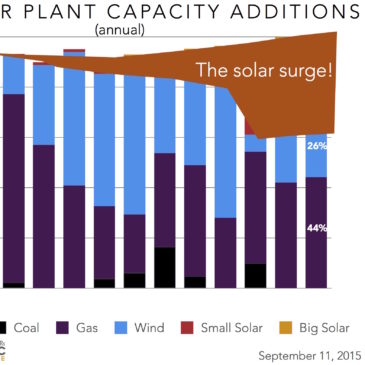 Second quarter data from the Energy Information Administration and the Solar Energy Industries Association came out this week and distributed solar continues its surging growth. Over 650 megawatts (MW) of new distributed solar capacity was grid connected between April and June, 10% of new power plant capacity. Even more impressive than the steady growth each quarter … Read More 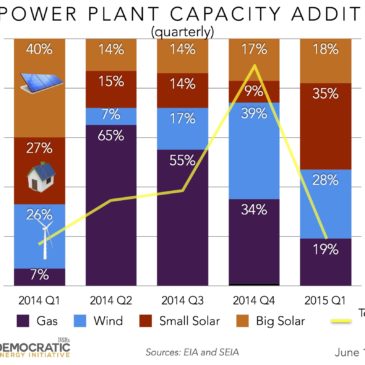 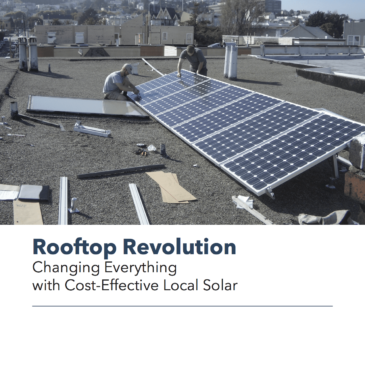 From outdated technical rules to local permitting to incentive policies, there are opportunities to increase the potential for local solar. This is the fourth of five parts of our Rooftop Revolution report being published in serial.  Read Part 1 or Part 2 or Part 3. Download the entire report and see our other resources here. Removing … Read More 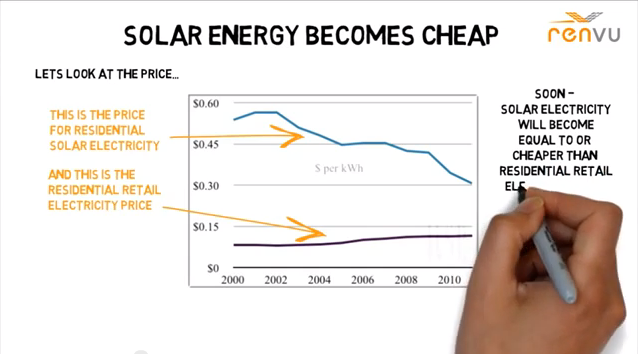 Solar company Renvu created a delightful whiteboard animation of the results from our Rooftop Revolution research, which automatically makes them cooler than the average solar company.  Check it out below or on Youtube. 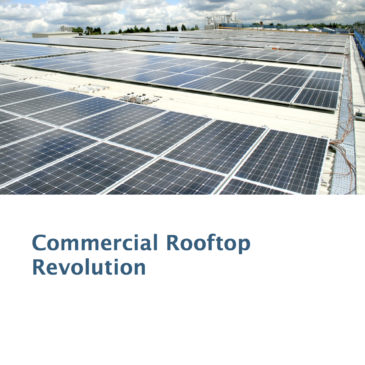 Although only 0.1% of electricity is generated by solar power in 2012; within a decade, 300,000 MW of unsubsidized solar power will be at parity with retail electricity prices in most of the United States and more than 35 million buildings may be generating their own solar electricity sufficient to power almost 10% of the country.… Read More