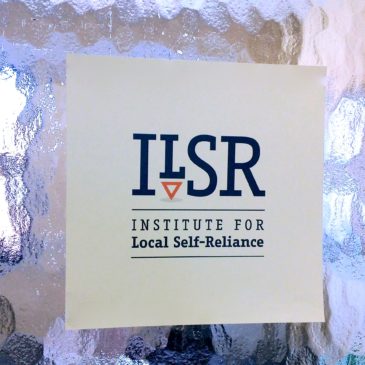 Waste to Wealth Internships (DC Office) The Institute for Local Self-Reliance seeks qualified college and university students or graduates for summer and academic year internships to work on its Waste to Wealth Program.  Course credit may be available with approval … Read More 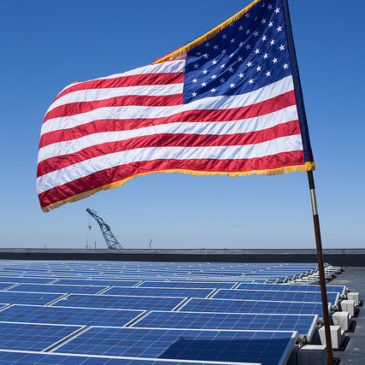 Being from the Institute for Local Self-Reliance, I’m often asked, “You want everyone off-grid and independent with their own solar array and a battery, right?” In a word, no. But our mission of economic and energy self-reliance has several similarities to … Read More 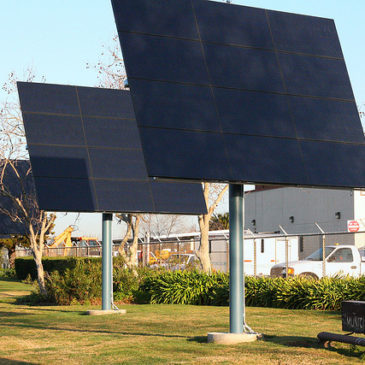 It’s one thing to own your utility and have a commitment to renewable energy, but it’s another thing to deliver. The municipal utility in Palo Alto, CA, set an ambitious target of 33% renewable energy by 2015 and to ultimately … Read More 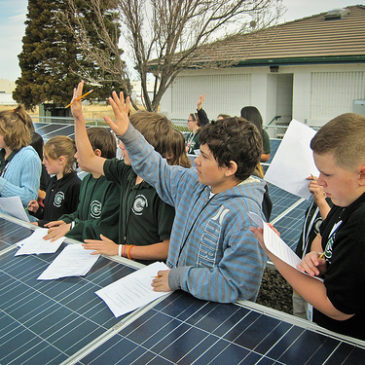 We spoke with Mosaic president Billy Parish via Skype in mid-February about the potential for crowdfunding to give most Americans a chance to invest in renewable energy.… Read More

KCET, June 24, 2013 As we’ve reported here before, the Los Angeles Department of Water and Power is embarking on a program in which it will buy solar energy from smaller-scale installations within city limits. The program has taken some … Read More 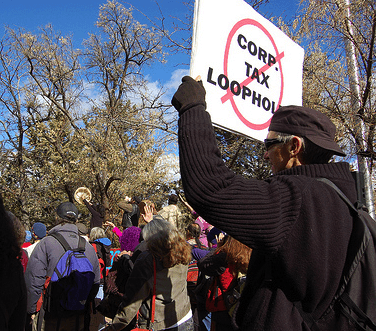 When I wrote two weeks ago that Master Limited Partnerships are a Lousy Policy for Solar, Wind, and Taxpayers, I was aware that it wasn’t a widely held view.  The piece has done more than provide another viewpoint on the … Read More 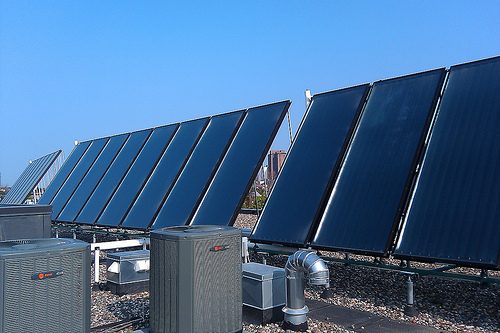 A friend at Fresh Energy generously called me the “architect” of Minnesota’s new solar energy standard (signed last week), and although that may be a bit generous, I’d like to provide a detailed description of the nation’s newest solar energy … Read More 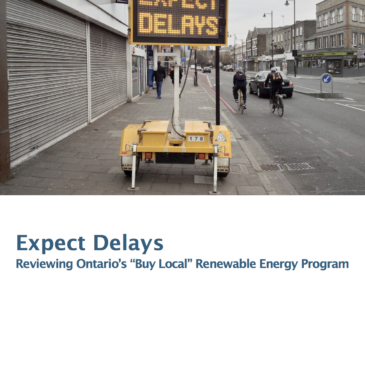 Launched in 2009, Ontario’s “buy local” Feed-In Tariff (FIT) program promised to deliver hundreds of megawatts of new renewable energy and create 50,000 new jobs by the end of 2012. The program has had some notable achievements, and the province … Read More