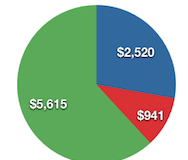 These graphs illustrate the shifting market share of chain and independent retailers between 1982 and 2007, as well as the growing share of spending captured by Walmart.… Read More 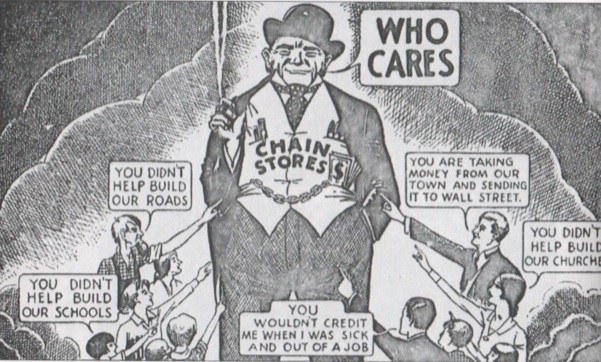 In this Q&A with Bookselling This Week, Stacy Mitchell talks about how big chains benefit from government favoritism and misperceptions about price and value. … Read More

A new study has concluded that additional chain retail expansion on Cape Cod would undermine the region’s economy. … Read More 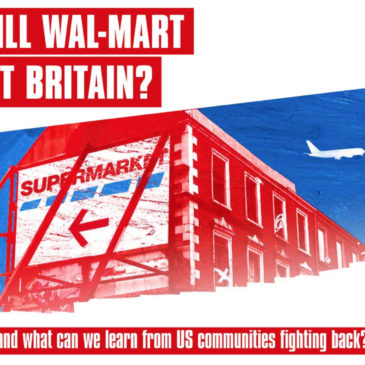 The New Economics Foundation’s Alternative Mansion House Speech, given by Stacy Mitchell in May 2005.

Global retailing giants — including the British chain Tesco, France’s Carrefour, and Walmart — have also been lobbying for an end to rules that bar foreign direct investment in India’s retail sector.… Read More

More than 40 percent of the towns surveyed for a new report by the London-based New Economics Foundation are so overrun by chain stores that they have lost their local identity and become little more than "clone towns." … Read More

Our response to the destructive force of mega-corporations like Wal-Mart ought to involve much more than adopting regulations that "soften the blows" and "slow the pace of change," as Robert Reich, former Secretary of Labor under Clinton, argued in a recent New York Times op-ed entitled Don’t Blame Wal-Mart. Yes, we most certainly should raise the minimum wage and require companies to offer employees affordable health insurance, as Reich suggests. … Read More