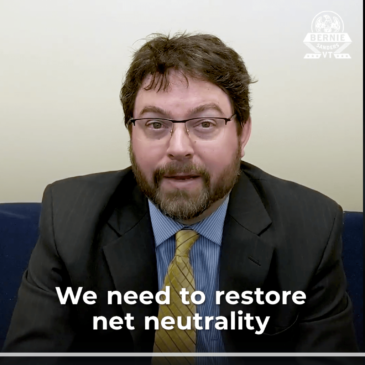 The United States Senate is gearing up to vote on a resolution to repeal the roll back of network neutrality protections by the Federal Communications Commission (FCC). In advance of the vote, the Institute for Local Self-Reliance’s (ILSR) Community Broadband Networks initiative director Christopher Mitchell is featured in a video from Senator Bernie Sanders (I – Vt.) detailing how the FCC’s actions harm rural America, specifically.… Read More 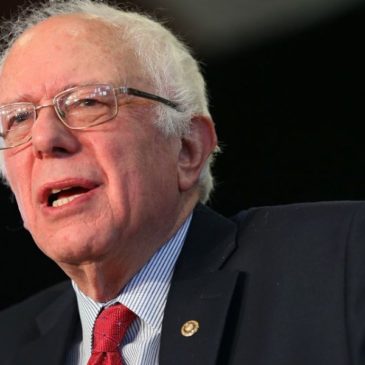 “What should Bernie do?” That seems to be the question of the month. Permit me to weigh in. Here’s what we know at this point in the campaign. For Sanders to have any chance of winning the support of superdelegates he must arrive at the convention with more elected delegates than Hillary.   To do that he … Read More