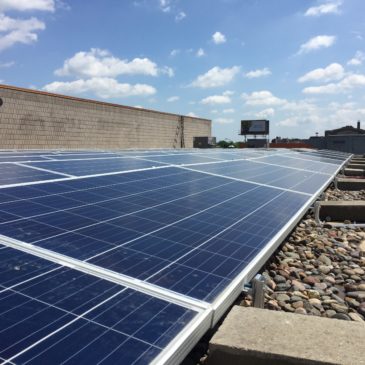 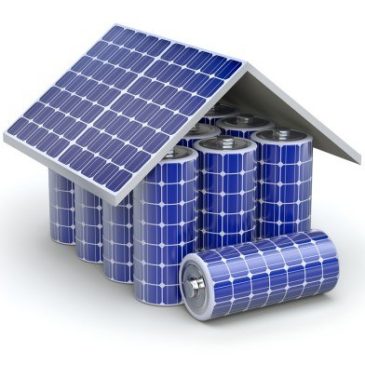 For 100 years, most decisions about the U.S. electric grid have been made at the top by electric utilities, public regulators, and grid operators. That era has ended, and our report details how the collective impact of individual consumers installing solar-plus-storage reverses the flow of power on the electricity grid.… Read More 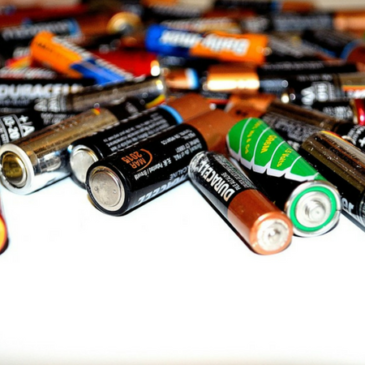 In May of 2016, the U.S. Representative from Silicon Valley, Mike Honda (D), introduced the Energy Storage for Grid Resilience and Modernization Act (H.R. 5350). In short, this bill extends the current 30% Renewable Energy Tax Credit (which was just extended last year) to energy storage technologies, not just the wind, solar, and geothermal power plants … Read More 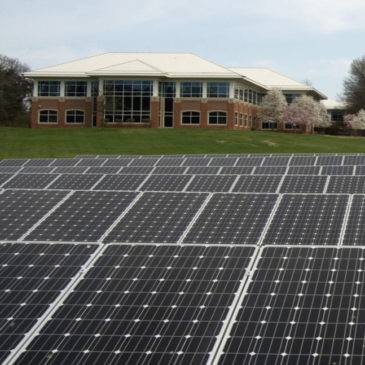 Energy storage is the “next charge” for distributed renewable energy, and the small town of Minster, OH, provides a powerful illustration. Committed to building a 3-megawatt (AC) solar facility, the village’s energy department (municipal utility) was blindsided by the state legislature in mid-2014. The state’s energy policy had previously favored purchase of solar from in-state resources, … Read More 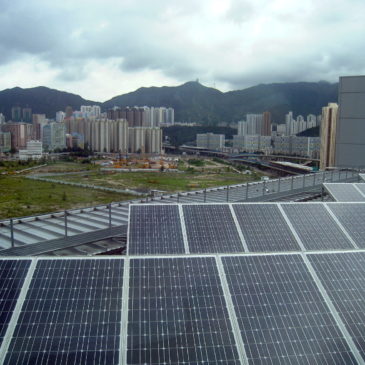 The Hawaiian utility, made local when the investor-owned utility left the business a decade ago, is surging toward 40% renewable energy in the next year, with a third of that total from customer-generated solar. Half its daytime energy will come from solar arrays by the end of 2015.

Learn more about how a cooperative utility has blown past purported technical barriers to renewable energy and pioneered energy storage to make solar a prominent part of their energy mix in this interview with Jan, recorded via Skype on Feb 25, 2014.… Read More 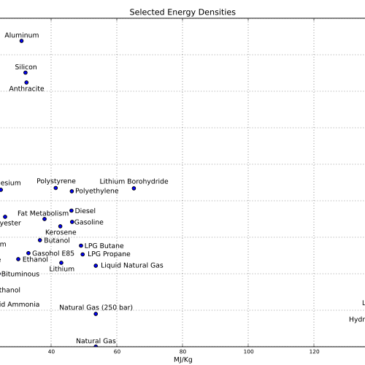 In the long run, there’s no avoiding energy storage for a 100% renewable energy society.  The two major sources of renewable power are wind and sun, and they are either fickle or reliably not available at night. The problem is that the simplest energy storage option for electricity is batteries, and this image from Wikipedia (hat … Read More 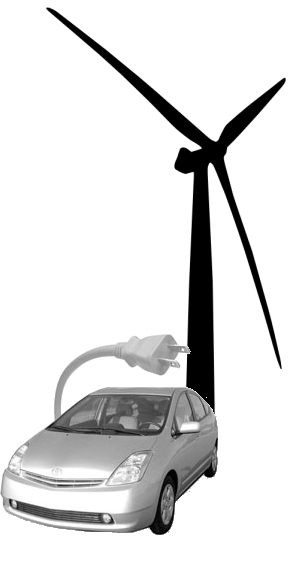 The U.S. Northwest could get an additional 12 percent of its electricity from local wind power if 1 in 8 of the region’s cars used batteries.

That’s the conclusion of a new study from the Pacific Northwest National Laboratories investigating how electric vehicles can help smooth the introduction of more variable renewable energy into the grid system.

The study examines the Northwest Power Pool, an area  encompassing roughly seven states in the Northwest.  With around 2.1 million electrified vehicles, the grid could support an additional 10 gigawatts of wind power.  With electricity demand from those seven states of about 250 billion kilowatt-hours (kWh) per year, the additional 10 gigawatts of wind would provide 12 percent of the annual electricity demand (roughly 30 billion kilowatt-hours per year).

The results are no doubt applicable to other regions of the country.  In fact, at least 33 states have enough wind power to meet 10 percent or more of their electricity needs and if the same portion of vehicles (13%) were electrified in those 33 states, it would allow them to add a collective 100 gigawatts of wind power, meeting nearly 14% of their electricity needs.

In the long-run, a fully electrified vehicle fleet would theoretically – just do the math! – provide enough balancing power for a 100% renewable electricity system.  And since the large majority of those vehicle trips would be made on batteries alone, it would be a significant dent in American reliance on foreign oil for transportation.

Hat tip to Midwest Energy News for the original story.

A nice, short comparison of the cost of electricity storage with pumped hydropower and batteries.

Using pumped hydro to store electricity costs less than $100 per kilowatt-hour and is highly efficient, Chu told his energy advisory board during a recent meeting. By contrast, he said, using sodium ion flow batteries — another option for storing large amounts of power — would cost $400 per kWh and have less than 1 percent of pumped hydro’s capacity.

Of course, you need to have a river with a likely reservoir location to have any significant quantity of pumped storage, making the article’s reference to Texas a bit ironic.

For those unfamiliar with the concept, here’s a nice diagram of pumped storage from Consumers Energy:

One of the keys to maximizing renewable energy production (decentralized or otherwise) is providing electricity storage to smooth out variabilities in wind and solar power production. Electric vehicles have a lot of promise, as the cars could provide roving storage and dispatchable power to help match supply and demand.

So could a large number of EVs actually help with the huge variations in wind that can occur? According to Claus Ekman, a researcher at the Risø National Laboratory for Sustainable Energy in Frederiksborgvej, Denmark, it can, to an extent. Ekman recently published a paper in the journal Renewable Energy that modeled how well EVs could handle increasing wind power generation. He found that in a scenario involving 500,000 vehicles and 8 gigawatts of wind power, various strategies would reduce the excess, or lost, wind power by as much as 800 megawatts — enough to power more than 200,000 homes. Ekman calls this a “significant but not dramatic” effect on the grid. Scenarios involving 2.5 million vehicles and even more wind power show an even greater impact.

The U.S. currently has around 35 gigawatts of wind power, so it would take 2.1 million EVs to provide a similar effect in the U.S. (reducing the lost wind capacity by 10 percent of total installed capacity).