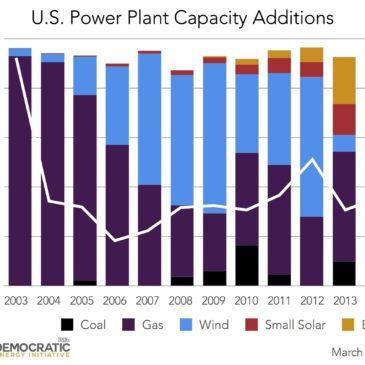 The growth of solar has continued at a furious pace, with a new record of 6.2 gigawatts installed in the United States in 2014. But the bigger tale may be the persistent growth of small-scale solar, on residential and non-residential rooftops (and property).  These projects, a megawatt or smaller, contributed 13% of new power plant capacity … Read More 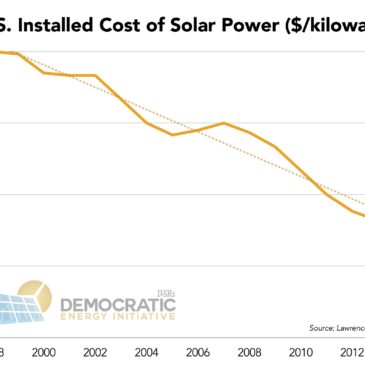