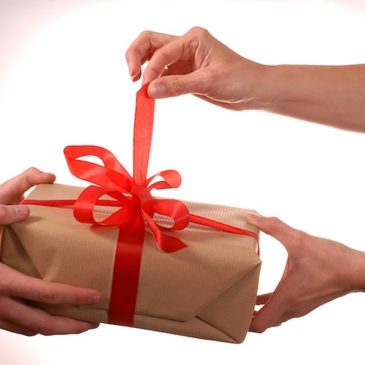 This is the giving season and we Americans are prodigious givers.  Nearly two thirds of us donate to charities each year.  This year we will send more than $225 billion to charities.  More than a quarter of this giving will occur in December. Those are the bare facts.  But this year, when the stark divide between … Read More

Recently, the New York Public Library announced it would rename its main library the Stephen A. Schwarzman Library in return for his contribution of $100 million to its $1 billion capital fund drive. As a born and bred New Yorker, I recoiled at the news and the message it sends to future generations of New Yorkers.

The 42nd Street library is by all accounts the jewel in the crown of the New York Public Library system. In both form and function, it honors the word"public." Henry Hope Reed has accurately described the library as "a people’s palace of triumphant glory." … Read More

The Republican Budget Plan: He Who Has, Gets by David Morris July 5, 1997 – published in St. Paul Pioneer Press I don’t want to accuse the Republicans of engaging in class warfare. Really. But when I look at their tax and spending policies I am hard pressed to figure out what else to call it. … Read More