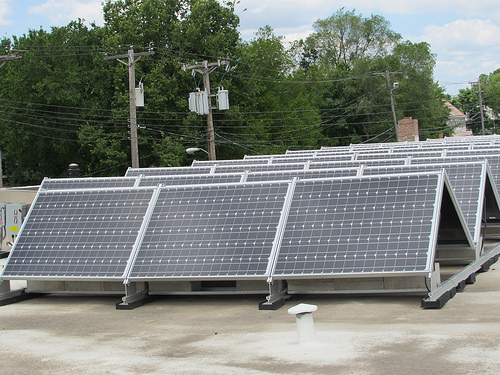 The programs, known as “Clean Local Energy Accessible Now,” or CLEAN, allow mostly municipal utilities and energy producers to enter contracts guaranteeing a fixed rate for electricity sent to the grid from clean sources over a fixed period of time, usually 10 to 20 years, said John Farrell, a senior researcher for the Institute for Local Self-Reliance, or ILSR, which issued a status report on the programs.

‘Laws of capitalism at work’

…Farrell said part of the success of CLEAN programs is linked to falling costs of solar arrays and the ease with which entry-level players, like homeowners, can shift from being net electricity consumers to being net producers. Lower costs also mean investors who finance larger projects are guaranteed a better return on investment, especially when the power they produce is sold under long-term contracts.

But as CLEAN programs mature and more energy flows to the grid, participants can expect to see lower rates offered for their solar or wind-generated electricity. “This is fundamentally the laws of capitalism at work, and that’s a good thing if it results in more energy coming from a more diverse set of sources,” Farrell said.

Read the full article (with subscription) at E&E News 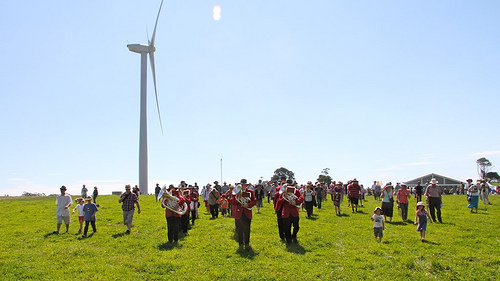