Urban Ore, the material recovery enterprise in Berkeley, CA, and ILSR have been working partners for over 30 years. In recent years our collaboration has focused on the effort to substitute corporate dominated Extended Producer Responsibility (EPR) for our current recycling sector players comprised of diverse interests including organized citizens, environmental groups, haulers, processors, manufacturers, government agency staff and elected officials. The U.S. system has delivered over one million jobs and currently returns an estimated 200 million tons of raw materials to industry and agriculture each year.

The debate on EPR to date has mainly focused on the shortcomings of the corporate EPR system in British Columbia, Canada[1].  There are also lessons to be learned from EPR in Europe.  Below, Urban Ore founder Dan Knapp’s comments focus on data showing that EPR in Europe has not resulted in less packaging and less incineration.  The U.S., with no EPR for traditionally recycled materials and little incineration, actually has reduced packaging more than in Europe.  Bottom line: the U.S. does not need to import the European EPR model.  Knapp also highlights the accomplishments in Alameda County, CA, that has cut its waste stream by 50% in the last quarter decade.

Some time back I told you that I would look for a graph from Science Applications International that measured packaging growth in about 15 European countries that have EPR and incineration, compared with the USA’s packaging growth over the same period.  At the time, the U.S. had no EPR and little incineration.  Also on that graph is the Gross Domestic Product growth results for both economies (see the graph below.)  The results are devastating for both EPR and incineration and neither works as advertised. 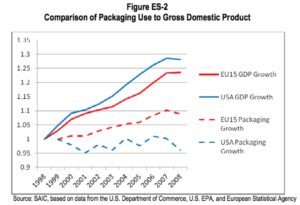 Obviously this contradicts the oft-told narrative from EPR-ista organizations like Upstream, who continue to say that letting the “producers” take over the recycling industry will cause producers to design for recycling and even to produce less un-recyclable packaging waste to be burned or buried.  They’re hard at work peddling this nonsense as we speak.  Why the California Resource Recovery Association (CRRA) chooses to continue partnering with one of these organizations is a mystery to me.  It must be the money.

It also suggests that economies like ours that do a good job of recycling seem to do better overall, which I think makes sense.  Alameda County’s fifteen jurisdictions that have reduced landfilling by 50% in 26 years is a good example of this phenomenon.  We’re paying the price for our success in huge increases in rents and housing costs, as well as costs for food and other necessities, even gas.  But our economies are humming along.  Far from signing onto this European import, we should be doubling down on our existing successes, which means building new infrastructure actually designed for Zero Waste rather than disruptive technologies that feed incinerators and landfills with un-recyclable crap.

The graph above illustrates some inconvenient truths about EPR.

Some convenient truths about non-EPR existing recycling, with all its warts and carbuncles, are here.  Thanks to Ruth Abbe and StopWaste for the original spreadsheet that was the inspiration for this full-page paid advertisement, which Urban Ore ran in the East Bay Express sustainability issue.

[1] For detailed information about corporate controlled EPR in British Columbia, see Feeling Round the Elephant: Source Material From British Columbia’s Recent EPR Roll Out – Quotes from the front lines of an ongoing struggle, by Dan Knapp, August 2016. 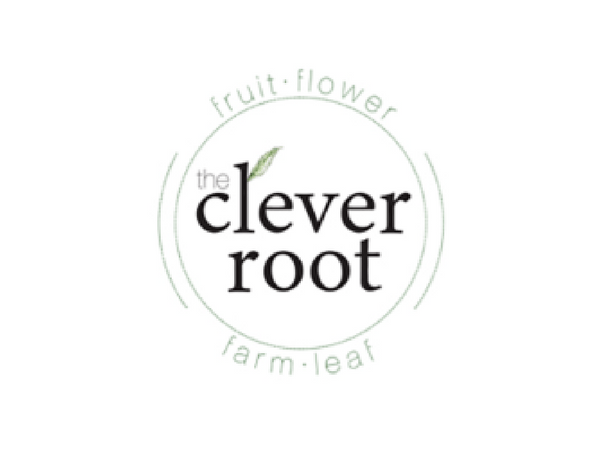 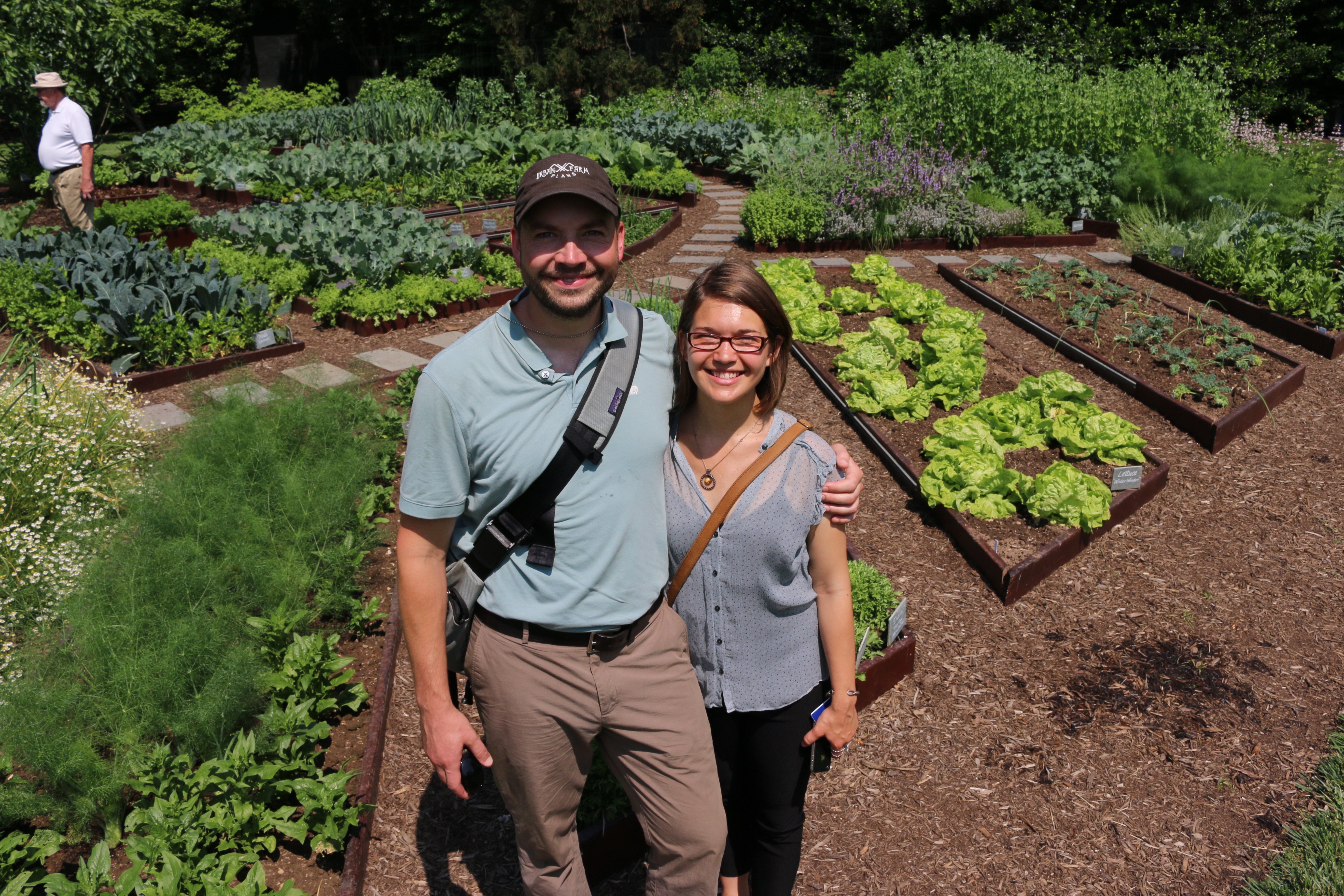