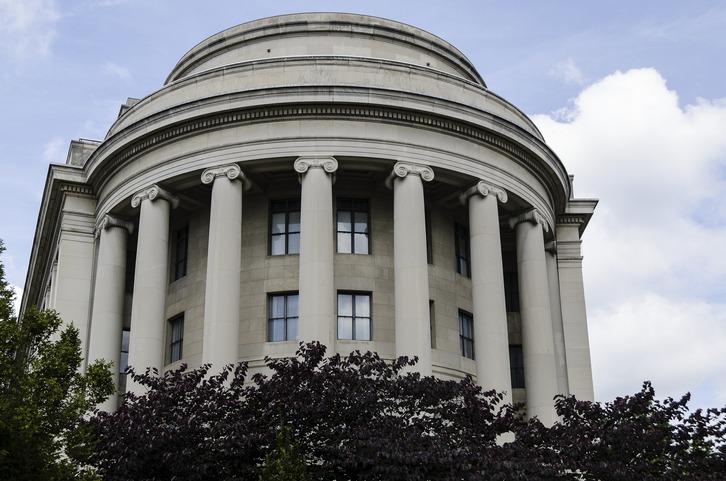 WASHINGTON, D.C. (March 9, 2021) – The following statement was issued by Stacy Mitchell, Co-Director of the Institute for Local Self-Reliance, in response to the expected nomination of Lina Khan to the Federal Trade Commission.

“Lina Khan is a visionary thinker and leader on antitrust issues, and her appointment to the Federal Trade Commission is another sign that the Biden Administration recognizes that extreme concentration and monopoly power is harming independent businesses, undercutting the livelihoods of working Americans, and threatening our democracy.

“An FTC that stands up to corporate monopolies is essential to restoring a vibrant economy and leveling the playing field for independent businesses, and Lina’s appointment sends a strong and encouraging message about the Administration’s priorities.

“The appointment also builds momentum for another strong antitrust voice to be appointed to the FTC’s lone remaining seat. For far too long, under the leadership of both parties, the FTC has largely abdicated its role as an enforcer of America’s anti-monopoly principles. The impact of this inaction has played out in local communities across the country, where thousands of independent businesses have closed their doors while giants like Amazon have gained outsized power.

“With Lina Khan’s nomination,  and the prospect of another strong nominee yet to come, we can finally envision an effective FTC that plays a vital role in leveling the playing field and restoring our nation’s economy.”

About the Institute for Local Self-Reliance
The Institute for Local Self-Reliance (ILSR) is a national nonprofit research and educational organization founded in 1974. ILSR has a vision of thriving, diverse, equitable communities. To reach this vision, we build local power to fight corporate control. We believe that democracy can only thrive when economic and political power is widely dispersed. Whether it’s fighting back against the outsize power of monopolies like Amazon or advocating to keep local renewable energy in the community that produced it, ILSR advocates for solutions that harness the power of citizens and communities. More at www.ilsr.org 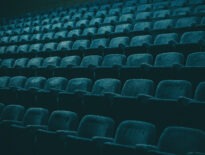 Retail In Wired: Big Music Needs to Be Broken Up to Save … 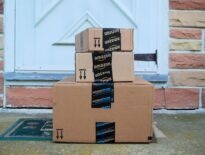