“The New York Senate’s passage of the 21st Century Antitrust Act is a win for New York’s small businesses, working people, and communities. For too long, dominant corporations have been allowed to corner markets and rig the game in their own favor. We urgently need to restore fair competition to ensure that communities across the state can thrive. With the passage of the 21st Century Antitrust Act, the Senate has taken the first important step toward doing that. We urge the Assembly to quickly follow suit.” 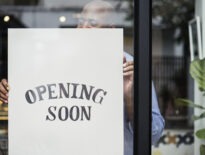 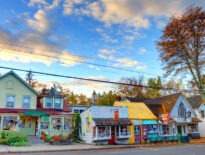