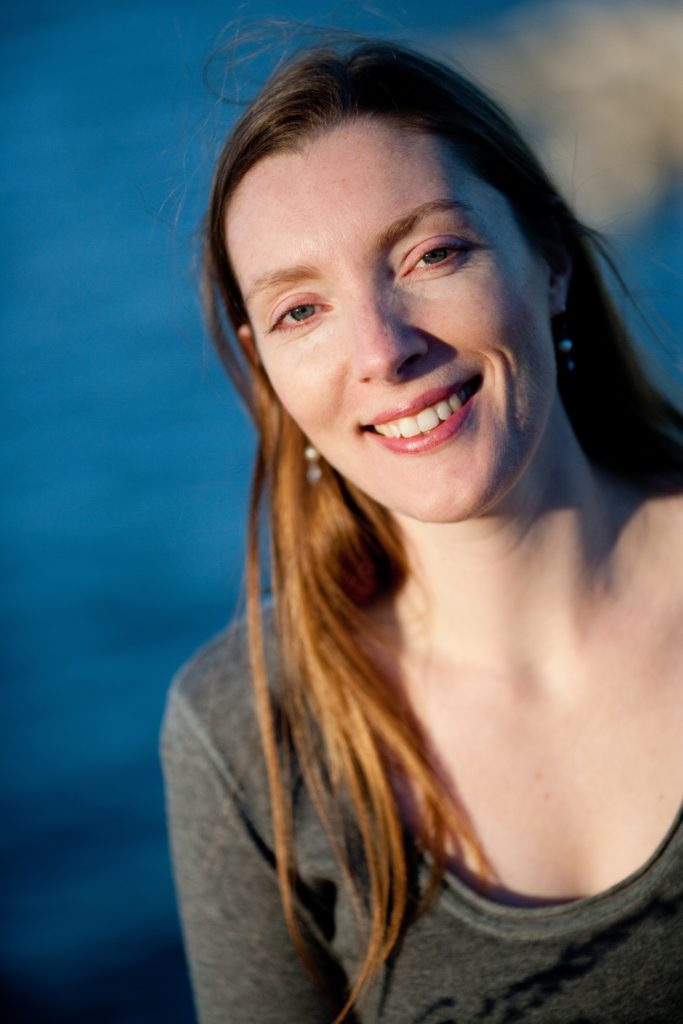 Stacy Mitchell is co-director of the Institute for Local Self-Reliance and directs its Independent Business Initiative, which produces research and analysis, and partners with a broad range of allies to design and implement policies to reverse corporate concentration and strengthen local enterprise.

In 2020, Stacy was profiled in the New York Times for her analysis of Amazon’s power and her leadership in building a broad coalition to challenge it. She’s written several influential reports and articles about the corporation, including a 2018 cover feature for The Nation, “Amazon Doesn’t Just Want to Dominate the Market—It Wants to Become the Market,” which was described as an “essential piece of journalism” by Zephyr Teachout. Her in-depth report, “Amazon’s Stranglehold,” co-authored with Olivia LaVecchia, has drawn wide praise for illuminating the nature of the company‘s power and the scope of its impact.  Her paper, “Antitrust and the Decline of America’s Independent Businesses,” was recognized in 2017 as part of the annual Jerry S. Cohen Award for Antitrust Scholarship.

Mitchell has also written for The New York Times, The Atlantic, Bloomberg, Washington Monthly, and Wall Street Journal.  She’s the author of the book Big-Box Swindle. Her perspective and research are frequently cited in news media and she’s appeared on several national radio shows and podcasts, including NPR’s On The Media and Chris Hayes’ Why Is This Happening?

An engaging speaker, Mitchell has presented at many conferences and, in 2012, gave a popular TEDx talk on “Why We Can’t Shop Our Way to a Better Economy.”

As an advisor to policymakers and grassroots organizations, Mitchell has developed and helped enact city, state, and federal policies that level the playing field for independent businesses, curb corporate power, and strengthen communities.

In addition to her work at ILSR, Mitchell serves on the board of the Maine Center for Economic Policy. She  lives in Portland, Maine. 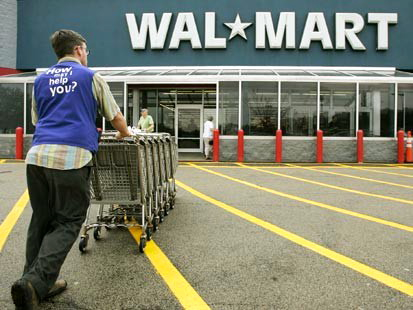 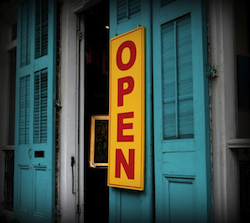