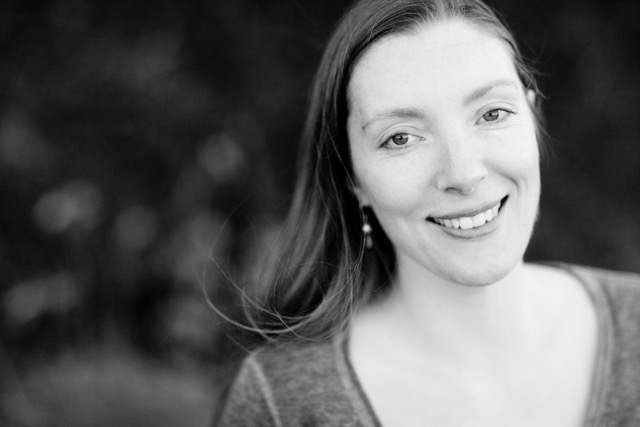 ILSR’s Stacy Mitchell recently spoke about the economic impacts of Amazon in a conference call with editors and subscribers of The Capitol Forum, a news and analysis service for policymakers and others involved with issues of market competition.

The discussion, which was sparked by ILSR’s recent report, “Amazon’s Stranglehold: How the Company’s Tightening Grip is Stifling Competition, Eroding Jobs and Threatening Communities,” covered issues including Amazon’s platform power, Amazon’s role in broader economic dislocation, and potential political reactions to Amazon’s power. Here are some excerpts from the conversation.

On Amazon’s control of the infrastructure that commerce relies on:

“We tend to think of Amazon as a retail company, or a tech company, but really Amazon at its core is about controlling the infrastructure that commerce depends on. There’s its platform as an online retailer… and then their control of cloud computing… and finally, they’re making a big move into shipping and logistics… We have a company that wants to supply the infrastructure that its competitors need, and that’s a real threat to competition and an inherent set of conflict of interest issues that we think need to be looked at.”

On ways that Amazon’s influence is invisible:

“We argue in the report that as a society, we’ve been slow to recognize Amazon as a company that has monopoly power, for a number of reasons… One is that we think of the web as so fluid, and that in this world a new startup can come along and upend everything. But as we document in the report, that’s not really possible in the context of Amazon. When those startups have come along, whether it’s Zappos or Diapers.com, Amazon has simply used its financial might to crush and absorb them.”

On the impacts of Amazon’s job destruction:

“One of the questions that this raises that is particularly pertinent in light of this past election season is there are a lot of regions of the country that have suffered from economic dislocation. We think about that in terms of factory job losses, which is part of the story. The other part of the story is the loss of small businesses and the loss of the sort of agency that communities have over their own local economies.”

On Amazon’s use of data:

“What we’ve seen consistently is that Amazon uses its role as a platform to gather data about industries and then to move into those industries. It’s done this in terms of retail competition… and now we’re seeing them go a step further with that same strategy where they’re beginning to manufacture a growing share of the products they sell… And they have the ability to use their site to steer consumers selectively to their own product and to preference their own products in various ways that disadvantage the companies that gave them all that knowledge in the first place… And that, of course, is not only harmful to manufacturers as an example of Amazon using its power in one market to gain power in another, but it also has negative effects for consumers… How is Amazon using that data to encounter what we each encounter and to steer our choices?”

On a political response to Amazon:

“There are ways in which we should be holding them to a higher standard across the board, and that would certainly help level the playing field. But I think at the end of the day, Amazon raises some big questions about what our orientation as a democracy is toward the issue of concentrated economic power. I think we’ve got to continue to push to have more focus on that. Because it’s not just Amazon; we’re seeing this across the economy in ways that are alarming a lot of economists. We’ve seen the number of new businesses created each year in this country has fallen by half since the 1970s.”

A transcript and recording of the full call are now available for subscribers of The Capitol Forum at its website. 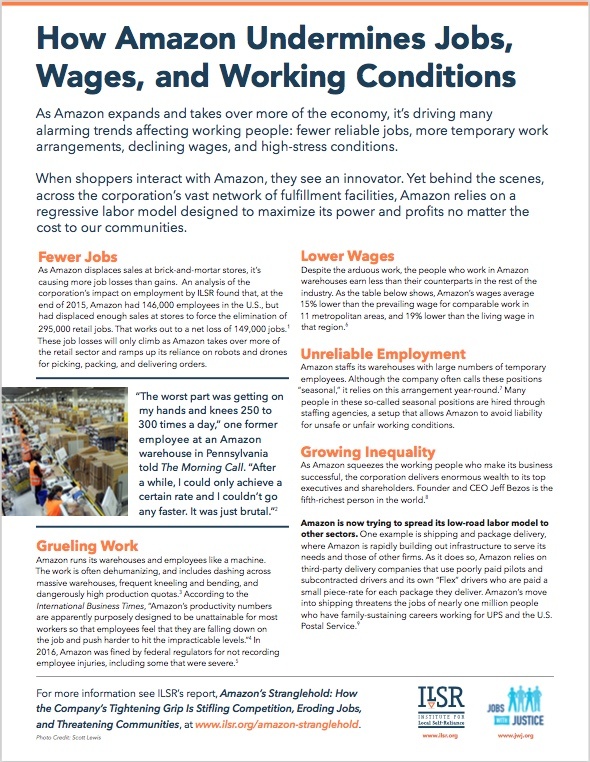