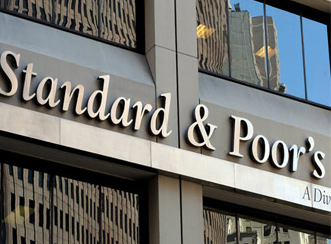 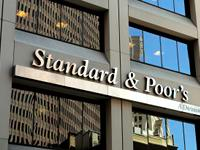 Two days after Standard and Poor’s downgraded US government bonds, David Llewellyn-Smith, writing in The Sydney Morning Herald noted, “We now face the ludicrous circumstance in which the United States government holds … a lower (credit) rating than Microsoft, despite issuing its own currency (the world’s reserve), being able to raise taxes when it chooses, owning a printing press and possessing no fewer than 11 nuclear-powered aircraft carriers (ten of which are Nimitz class).”

Actually S&P considers not only Microsoft but also three other companies more creditworthy than the country in which they are located:  Johnson & Johnson, Exxon-Mobil, and ADP. A handful of other companies probably would be considered AAA but don’t carry a rating because they carry no debt. With $76 billion in cash on hand, Apple is probably the best example.

Credit rating firms normally adopt what is known as a “sovereign ceiling”: no company can borrow on better terms than its own country.  It is rare for a rating agency to downgrade a country’s credit rating without comparably downgrading private companies.  But two days after downgrading US bonds, S&P reaffirmed the AAA ratings of these four companies’ bonds. “(G)iven the global and diverse business lines and significant financial strength” of the companies, it explained, “we expect the borrower to continue to fulfill its financial obligations, even in a sovereign default scenario.”

There is much to chew on here.  Recall that Standard and Poor’s justified its action on US credit in part “because the majority of Republicans in Congress continue to resist any measure that would raise revenues, a position we believe Congress reinforced by passing the act.”  But the driving force behind the Republican Party’s refusal to raise corporate or income taxes is giant global corporations, some of which now have a credit rating better than that of their government.

These low tax rates are a result of sophisticated strategies for tax avoidance.  Exxon has 20 wholly owned subsidiaries domiciled in the Bahamas, Bermuda and the Cayman Islands that shelter the cash flow from operations in Angola, Azerbaijan and Abu Dhabi. Microsoft frankly explains a similar strategy to its stockholders,

Our effective tax rate was lower than the U.S. federal statutory rate…primarily due to a higher mix of earnings taxed at lower rates in foreign jurisdictions resulting from producing and distributing our products and services through our foreign regional operations centers in Ireland, Singapore, and Puerto Rico, which are subject to lower income tax rates.

Corporations seeking to avoid paying federal taxes depend on “transfer pricing,” paper transactions among corporate subsidiaries that allow for allocating income to tax havens while attributing expenses to higher-tax countries.  Google, a company with a cash hoard almost as large as Apple’s is one of the most aggressive practitioners.  Google’s transfer pricing strategy boosted its earnings by 26 percent last year. (See here for a good interactive graphic describing the elements of Google’s tax avoidance strategy.)  A calculation by Clayton Moran, an analyst at Benchmark Co. in Boca Raton, Florida found that if the company paid taxes at the 35 percent rate, its share price might be reduced by about $100, or about 15 percent.

Such income shifting increases the federal deficit by as much as $60 billion a year, $600 billion over the ten years involved in the debt ceiling negotiations, according to Kimberly A. Clausing, an economics professor at Reed College in Portland, Oregon.

In February, the Obama administration proposed measures to curb the practice of shifting profits offshore. Unsurprisingly, the proposal has languished in Congress.

Adding a large dose of insult to an already substantial injury, many of these most aggressive tax avoiders—Oracle, Google, Apple, Microsoft—wouldn’t exist if it were not for the largesse of the federal government.

The Internet traces it origins back to a Defense Department project in 1969.  Later, public money developed UNIX and most of the web’s basic protocols.  In the 1980s the National Science Foundation based its super computer networks on Internet protocols and NSFNET was born.  It would be the core of the Internet, until it was privatized in 1995.  Public money developed hypertext and Mosaic, the software that made the Internet easy to navigate, and launched the World Wide Web as we know it.

The mid-1990s research at Stanford University that helped lead to Google’s creation was funded by the U.S. National Science Foundation. Taxpayers also paid for a scholarship for the company’s cofounder, Sergey Brin, while he worked on that research.

Probably the single most egregious example of tax avoidance occurs in one of the nation’s most profitable industries: pharmaceuticals.  In 2010 one of Standard and Poor’s four AAA rated companies, Johnson & Johnson had an effective corporate income tax rate of 21 percent.  While significantly below the statutory rate, it is actually far higher than the pitifully low 5.6 percent the pharmaceutical industry, of which it is a prominent member, pays.

Meanwhile, the government spends more than $30 billion a year on bio-medical research through the National Institutes of Health.  Drug companies are awarded patents even though their drug’s development was largely paid for by public money, allowing the companies to charge hundreds of dollars for medicine that would cost just a few dollars in a fully competitive market.

In his 1961 Inaugural Address President Kennedy memorably said, “Ask not what your country can do for you.  Ask for you can do for your country.”  The private companies have inverted that message.  They strive to minimize the amount they give to their country while maximizing the benefits they derive from it.

US corporations have persuaded themselves that they can starve the public sector—education, research, and infrastructure investment—and continue to generate high profits.  They have come to believe their fates are no longer inextricably tied up with the fate of their country’s economy. They’re sorely mistaken and we’re all suffering from the consequences of their delusion. 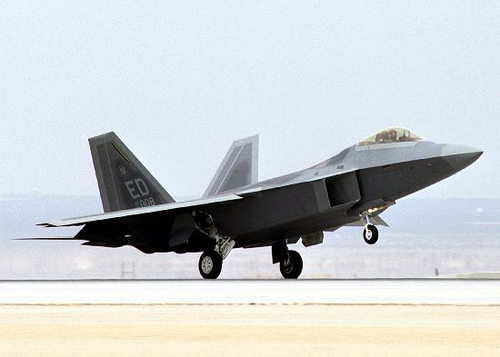 From the Desk of David Morris The Military and the Commons 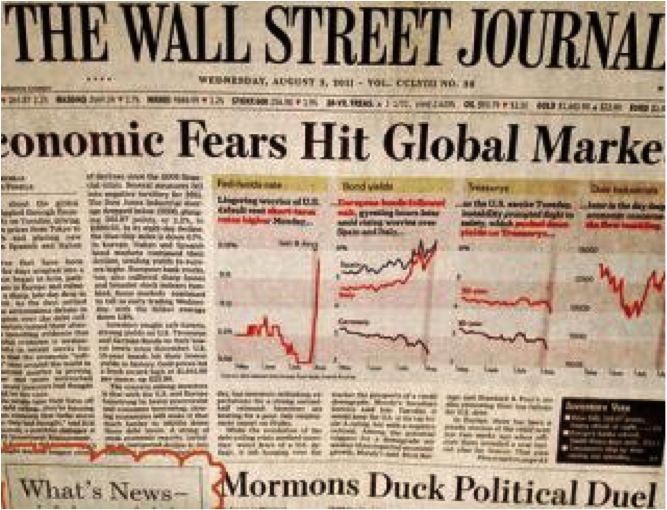