When small town in Clark lost its last variety store, they had a choice: drive 40 minutes to a nearby town for basic supplies or pull together and jointly create a new, community-owned store.  They pulled together.

[M]ore than 100 people in Clark have purchased $500 shares to finance the opening of the Clark Hometown Variety Store. The store will take the place of the Duckwall store, which was one of 20 underperforming stores parent company Duckwall-Alco Stores of Kansas closed in 2005.

“We had no place in town to buy a pair of shoelaces or buy socks or underwear or any of those things,” says Greg Furness, a shareholder who runs the local funeral home. Residents, he says, had to make a 40-minute drive — sometimes in treacherous winter conditions — to Watertown every time they needed supplies.

Our own Stacy Mitchell is quoted in the story, noting that this is not a one-off event.  Other communities have taken similar actions.  Download this pdf to learn how you can create a community-owned store.

Putting community before profits has created a winning recipe.

“It was overwhelming,” says Gruenwald, 46. The store was packed, and there was a constant line at the checkout, he says. In February, the store held its full grand opening.

Two co-managers order and help stock items for the 6,500-square-foot sales floor, Gruenwald says. Among the most popular items: fabric and sewing items; crafts; and athletic apparel from Clark High and nearby Willow Lake High, he says. 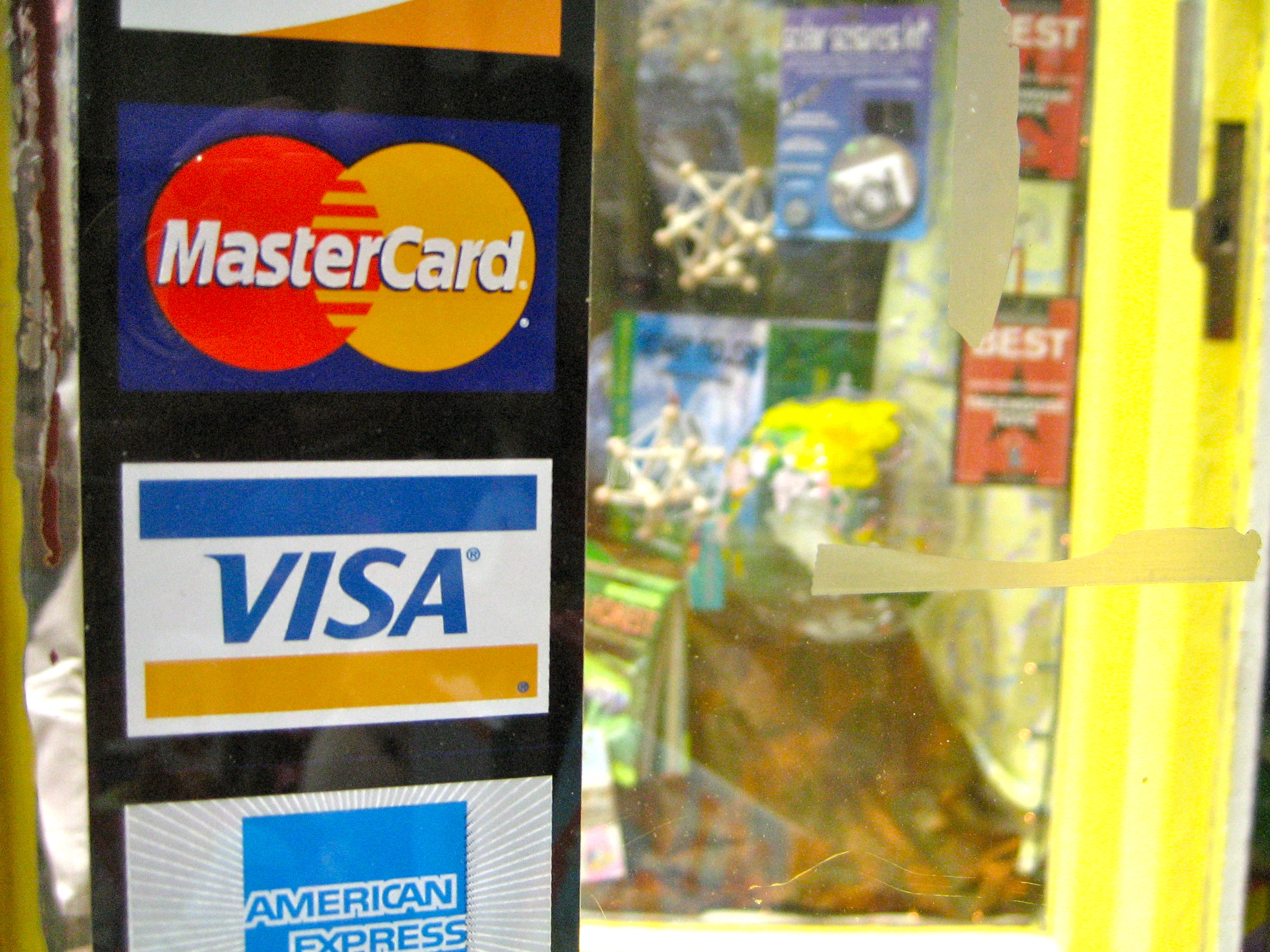