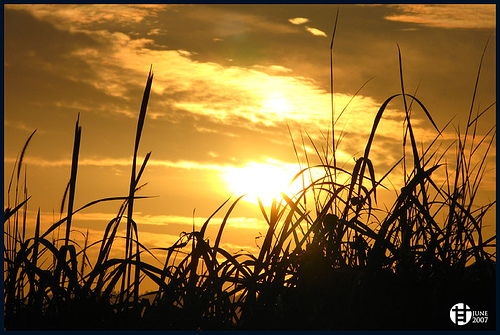 In their excellent interactive graphic, Bloomberg Energy Finance calls solar grid parity (when electricity from solar costs less than grid power) the “golden goal.”  It’s an excellent illustration of how the right energy policy can help a nation go gold on solar or wallow in metallurgical obscurity.  In the case of the U.S., it may mean delaying grid parity by eight years.

In the screenshot below, countries in purple have reached the golden goal in 2012, based on the quality of their solar resource and the cost of grid electricity, as well as a 6% expected return on investment for solar developers. (Note to Bloomberg graphic designers – countries meeting the golden goal could be colored gold) 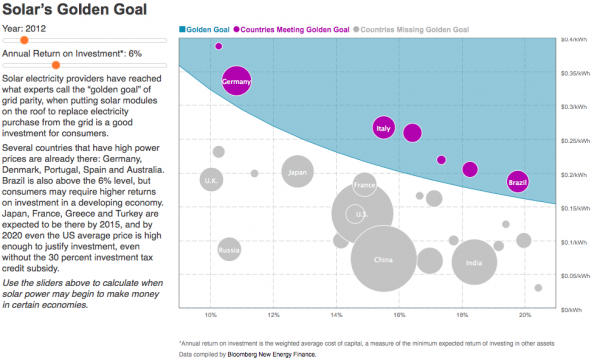 By 2020, the universe of countries has expanded significantly, and includes the United States.* 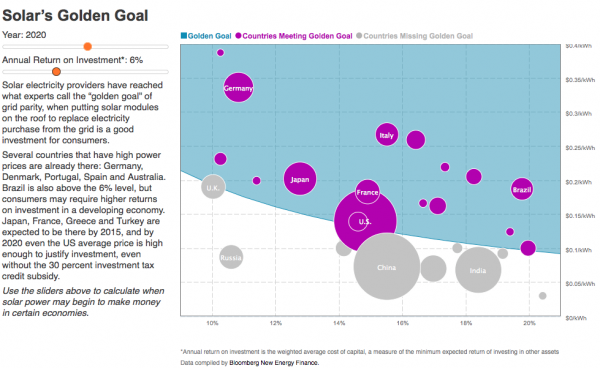 *But this picture isn’t accurate, because the type of solar policy influences investors’ expected rate of return and solar policies vary significantly across countries.  In Germany, their feed-in tariff policy offers long-term, fixed-price contracts for solar.  This certainty and policy transparency means lower risk and investors accept a modest 6% return on investment.

In the U.S., however, there is high uncertainty.  Incentives for renewable energy have a habit of expiring based on the vagaries of federal and states legislatures.  Incentives come in the form of tax credits, leaving developers dependent on a fluctuating market for tax equity partners to “monetize” the credits.  This higher risk means solar developers want higher returns (more like 10% than 6%).  (I wrote about this in a report last fall).

The 4% higher expected rate of return means another eight years of waiting for the golden goal, delaying solar grid parity in the U.S. from 2020 to 2028.

This highlights a huge irony in U.S. energy policy.  There’s a strong bias toward “market-based” policy (auctions, renewable energy credit markets, etc), on the assumption that cutthroat competition to deliver solar will give ratepayers the best deal.  But the high risk to developers means an expectation of higher returns, so that the winning bids are likely higher than could be proffered in a low risk environment.

High risk means Americans will pay more for solar than their international counterparts.  It probably explains why Germans – with a decade of low-risk under their feed-in tariff – are installing solar for half the cost in America ($2.60 per Watt compared to $5.20).  It undermines the opportunity for local ownership, a key tool for spreading the economic rewards of and political support for solar power.

Reaching the golden goal is inevitable, but a country’s time of arrival depends heavily on its choice of solar policy.

Solar Policy Can Advance (or Delay) Grid Parity by a Decade 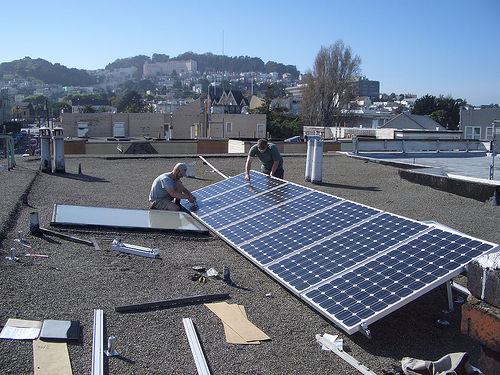