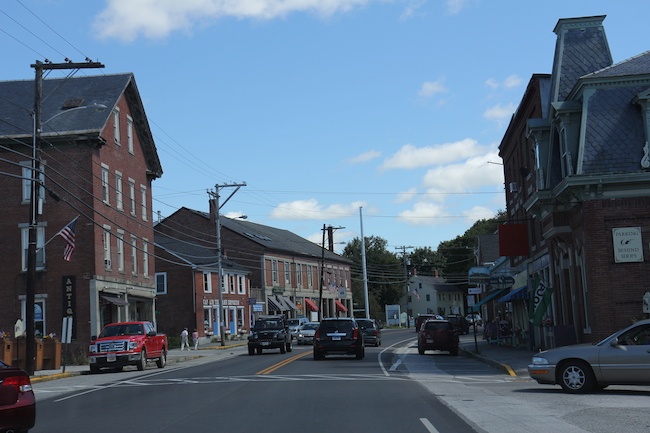 Over the past year, towns in rural areas of Maine have mobilized and are taking steps to improve local connectivity. The latest is the community of Penobscot, where the local Broadband Committee recently released a Request for Information (RFI) to seek out firms interested in helping them bring broadband to the coastal community. Responses are due by July 11, 2018.

Primarily, the Committee seeks to find a firm interested in providing engineering design. Penobscot clearly states that their goal is to bring symmetrical service to every premise, that speeds are consistent and reliable, and that they expect to see proposals suggesting speeds higher than the FCC’s 25/3 broadband standard.

Like many of the smaller towns in rural Maine and elsewhere, Penobscot isn’t jumping at the chance to operate their own fiber optic network. They’re hoping that respondents will be ISPs interested in also operating the network and offering services via the infrastructure.

According to the RFI, many of the 1,200 year-round residents support themselves with home-based businesses, one of the many sectors that require faster upload speeds for day-to-day operations. In addition to craft and artisans, seasonal businesses cater to tourists that visit each year. People in Penobscot feel that it’s time to take steps to attract younger families to keep the community alive and thriving and Penobscot understands that broadband is a priority for their target demographic. They also want to convince seasonal visitors to stay longer or relocate and free public Wi-Fi is a priority.

Other Maine towns, such as Rockport and Sandford, are investing in broadband; communities that continue to rely on slow DSL and cable networks will have a harder time competing for residents and businesses.

With Fairpoint and Charter offering DSL, it isn’t surprising that most of the community can only obtain speeds of around 5/.05 Mbps. Cable Internet access company Premium Choice also offers service in part of the community, which allows “some residents” the ability to obtain speeds of 25/2 Mbps and 15/1 Mbps. The Maine School and Library Network (MSLN) serves anchor institutions in Penobscot.

At April’s Town Meeting, voters decided to allocate up to $10,000 to the cost of designing the network. The community has already received funding for this first phase from the Island Institute in Rockland. The Institute provides assistance for economic development initiatives in the region’s coastal communities. Broadband Committee member Joel Katz has calculated a rough estimate of about $1.5 million to connect every premise along the town’s 25 miles of roads. As they progress, the Committee will pursue state and federal grants.

According to Katz, Penobscot is keeping open the possibility of working with neighbors on a regional project:

“…[W]e are talking with all the other towns on the peninsula about broadband because we all have the same problems…We are sharing frustrations and trying to pull things together as a region. That’s a tough one.”

Small communities may find that banding together to share resources can maximize their chances of success for Internet infrastructure projects. We recently shared the story of Baileyville and Calais, two communities that have started the Downeast Broadband Cooperative. Since beginning the project, they’ve attracted interest from other local communities that want broadband but may not have the resources to launch their own municipal projects.

Questions from potential respondents about the RFI need to be received no later than June 30, 2018.

The town hopes to make a decision by mid-August and wants a complete design by the end of the year. 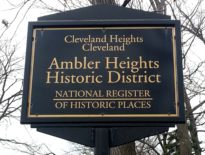 MuniNetworks In Response to Federal Inaction on Internet Access… 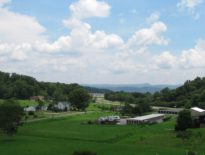