This commentary was originally published in the Minneapolis Star Tribune.

Whether to patronize locally owned stores or chains is not at the top of the mind for many holiday shoppers. But it should be. It’s a choice that has profound implications for our economy and for our communities.

As the recent rash of toy recalls has made startlingly apparent, shopping at a chain means being on one end of a series of far-flung and anonymous transactions. As customers, we have no contact with the executives who run these companies. They, in turn, source much of what they sell through a murky supply line of subcontractors that usually terminates in a factory somewhere on the other side of the globe.

We know nothing about what goes on in these factories and, as the recalls have revealed, neither do the big retailers. Looking the other way has apparently been more profitable.

Holiday gift-buying offers a great opportunity to step away from this faceless corporate economy and give a much-needed boost to local, independent businesses.

Atlocal stores, we can talk directly to the decisionmakers. These are people who live in our communities. They share our schools and parks and, often, our concerns.

Unlike chains, most local merchants are not in business just to make a living. They are also motivated by a deep love of books or toys or whatever it is that they sell.

As one toy-store owner, a former teacher, explained to me, he opened his store partly out of an interest in childhood development and partly because he loves to play with toys and games. There’s not a toy on his shelves that he has not personally vetted.

This level of care and interest leads many local retailers to get to know their suppliers and, when possible, to stock products made locally or by small, conscientious manufacturers.

Withoutlocal retailers, most small producers would disappear. Independent toy stores are the sole lifeline keeping dozens of small U.S. toymakers going. Numerous family farms depend on local grocers and co-ops to sell their produce. Even hometown musicians get a critical boost from the local CD stores that promote their albums.

The future of all of these enterprises is far from certain. Over the last decade, hundreds of independent retailers in the Twin Cities have closed as more people do more of their shopping at chains and with distant online retailers.

Reversing that trend and shifting more of our spending to local businesses would yield many benefits, including a richer community life and networks of trade both less remote and less reckless.

Forsaking the malls for our neighborhood stores might even provide the key to getting more pleasure and less stress out of the holidays.

It would also have substantial benefits for Minnesota’s economy.

Arecent study conducted in Chicago by the firm Civic Economics found that $100 spent at a chain creates $43 in additional economic activity in the local area, while $100 spent at a locally owned store generates$68 in local economic benefits.

What accounts for the difference?

One factor is that local retailers not only source more of their inventory from local farmers and manufacturers but also purchase many services locally. They bank at local banks; hire local accountants, graphic designers, and other professionals, and advertise in local media. Chains have little need for these local services.

Another major factor is that locally owned stores spend all of their payrolls within the community. While chains carry out managerial, marketing and other functions at their headquarters, local stores are usually run entirely on site. Every dime that these businesses spend on wages goes into the pocket of a local resident.

How much difference can our holiday shopping choices make? If Twin Cities residents shifted just 20 percent of their gift spending from chains to locally owned businesses, it would create more than $85 million in additional local economic activity, supporting more jobs, income and tax revenue.

That’s a gift we could all use this year. 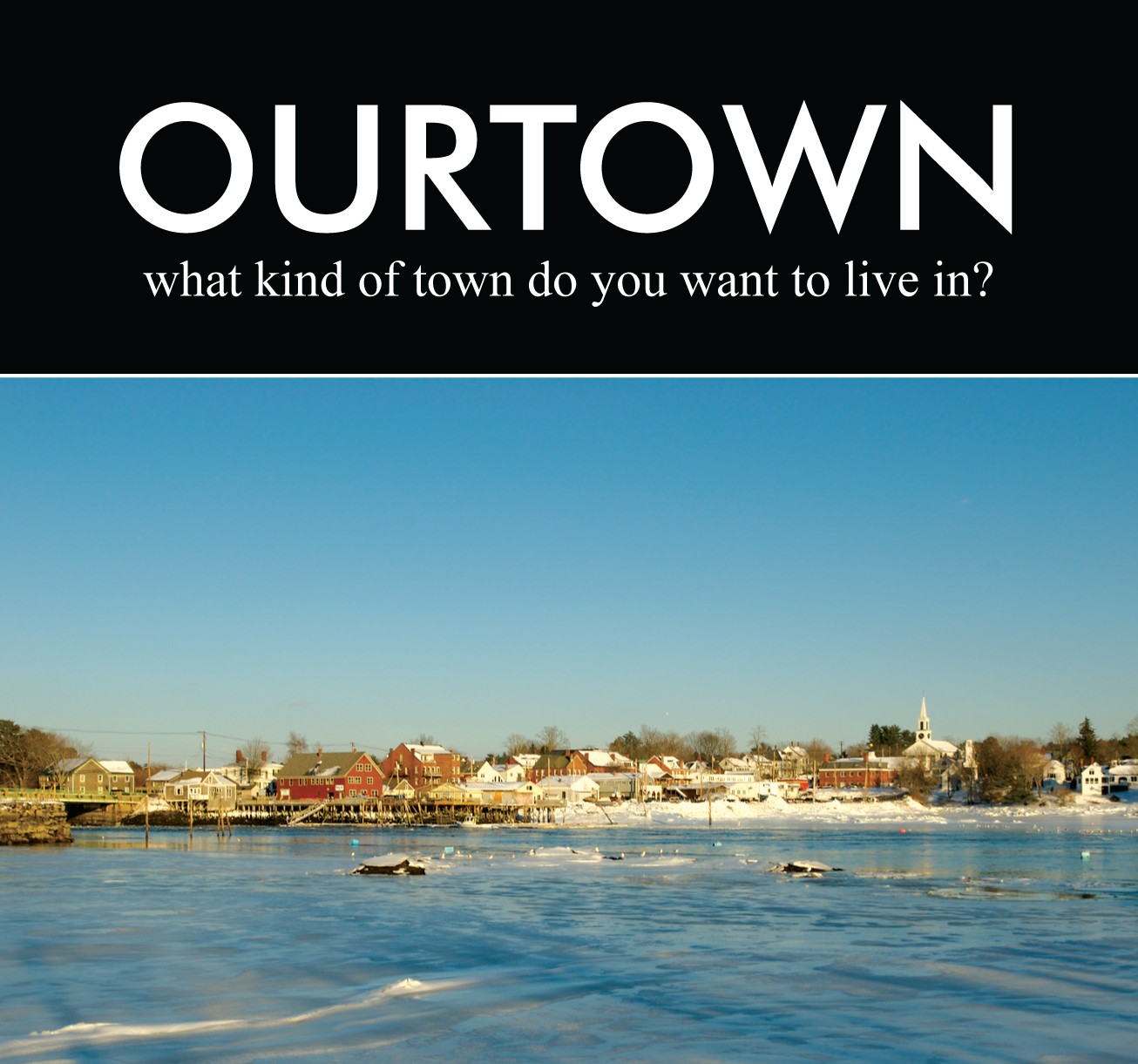