The Save the Albatross Coalition reached out to President Obama recently because of his sustained interest in protecting the world’s oceans. The letter below comes just as Captain Charles Moore live report from the Algalita scientific vessel in the South Atlantic documenting the enormous growth in garbage in areas he has been sailing for the past 20 years.

Thank you for expanding the Papahanaumokuakea Marine National Monument to the largest in the world and, at the September Our Oceans Conference, designating the first Atlantic Ocean Monument – the Northeast Canyons and Seamounts Marine National Monument. You, also praised Midway Atoll restoration efforts, noting the island is now teeming with three million birds. In fact, Midway has the largest Laysan Albatross colony in the world.

We, the Save The Albatross Coalition, were also pleased to hear you say that humanity is “…asking far too much of our ocean in asking it to adapt to us.”

According to a recent study, by 2050 the amount of plastic in the ocean is expected to outweigh the amount of fish, pound for pound.

The Midway Atoll Albatross chicks are our “canaries in the coal mine”. Because our nation is one of the highest contributors of ocean plastic, the USA must, as you said, share the “… sacrifices broadly and fairly and justly…” We believe the genius of our scientists and engineers, along with the creative ingenuity and wisdom of our citizens, can lead the way.

Accordingly, we are calling for a multi-faceted, well-organized and coordinated federal, state and local plan employing common sense, practical solutions through legislation, regulation, policy changes and public education to result in a swift reduction of the plastic input into the ocean by 2020.

We propose that this plan employ the following strategies:

Again, we are sincerely grateful for your environmental leadership. We also appreciate your closing remarks at the Our Ocean Conference, that we must “insist on human agency — to not give in to hopelessness, or to suggest that somehow these problems are just too big. We can solve them. We just have to have the will to pursue collective action.”

We look forward to discussing ways to implement these strategies with you and your staff. If you would like links to the studies above or any other references, please contact us.

SAVE THE ALBATROSS COALITION

Save the Albatross Coalition’s Final Letter to President Obama 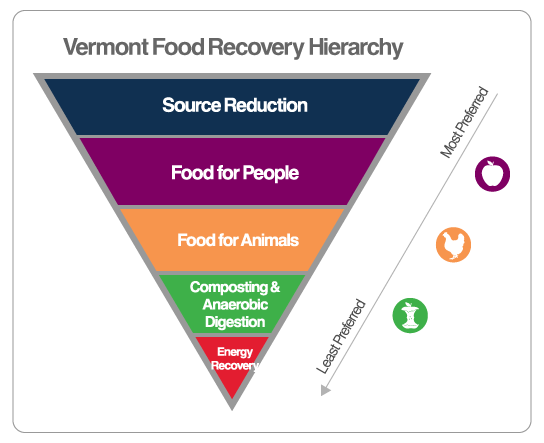