The San Diego City Council voted 5-3 on Tuesday to prohibit supercenters — stores that are larger then 90,000 square feet and devote more than 10 percent of their floor area to groceries.

The measure will prevent Wal-Mart and Target from opening large supercenters in the city. Wal-Mart supercenters average 187,000 square feet in size.

Supporters of the law said it would foster smaller scale grocery stores dispersed throughout San Diego’s neighborhoods, rather than a few massive outlets that would draw car traffic from a wide radius, undermine local businesses, and disrupt the urban fabric.

“I have a vision for San Diego and that vision is about walkable, livable communities, not big, mega-structures that inhibit people’s lives,” said Councilman Tony Young.

The ordinance was patterned after a similar law adopted in Turlock, California. Wal-Mart challenged that law in court, but in July a federal judge ruled that the measure was constitutional.

Wal-Mart has said that it may organize a signature drive to place a referendum on the San Diego ordinance before voters. 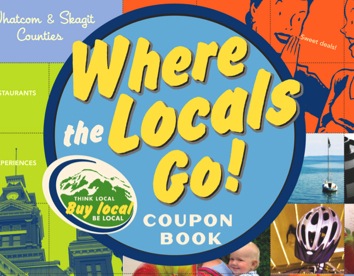