Electric cooperatives in Virginia are continuing to transform connectivity in the state’s rural communities. With funding assistance from state and local government, projects in Mecklenburg and Appomattox Counties will soon be moving forward.

The Virginia Tobacco Region Revitalization Commission (TRCC) was formed when the state, along with Florida, Minnesota, Mississippi, and Texas, chose to break off from a Master Settlement Agreement between the largest tobacco companies and the remaining 46 states. The proceeds from their separate settlement have been used for broadband and other projects to diversify the economy. The TRCC administers grants and a loan fund.

Last fall, the Mecklenburg Electric Cooperative (MEC) announced that they planned to upgrade their fiber optic network infrastructure to connect substations and district offices. The board of directors decided that the upgrade would give them the perfect opportunity to engage in a Fiber-to-the-Home (FTTH) pilot project. As part of the project, MEC entered into an agreement to use the Mid-Atlantic Broadband Communities Corporation (MBC) fiber backbone.

The cooperative applied for a grant from TRRC and recently learned that they’ve been awarded $2.6 million for the $5.2 million project. They’ve dubbed the initiative the EmPower Broadband Cooperative.

EmPower will begin by offering 50 Megabits per second (Mbps) symmetrical Internet service for approximately $65 – $75 per month; VoIP will also be available. Members within 1,000 feet of the backbone that MEC deploys will have the ability to sign up for the service. Like other pilot projects, MEC will use the opportunity to fine tune the service and gage interest before they decide whether or not to take EmPower to the rest of their electric service area and possibly beyond.

Electric cooperatives are, far and away, the best positioned entities to bring ultra-high-speed broadband to the unserved or underserved rural areas of the Commonwealth, and MEC has been down this path before, providing electric service in the 1930’s when no one else would. This time, we are addressing the injustice by leveraging a vast network of existing infrastructure including easements, poles and wires that connect every home and business in our service territories. Several Virginia electric cooperatives are already investing in fiber to accommodate increasing communications needs and, in those instances, the only remaining step is deploying fiber to the doorstep of the homes and businesses to whom they provide electric service.  While the story of rural “Internetification” is still being written, it is clear that the electric cooperatives will have a significant effect on provisioning last-mile broadband services. We are committed to bringing economic and educational opportunities back to our region and believe this effort is a strong step towards meeting that objective.

The Central Virginia Electric Cooperative (CVEC) recently received good news about funding for their proposed 450-mile FTTH network. In addition to also receiving around $980,000 in funding from the TRRC, the Appomattox County Board of Supervisors voted earlier this month to approve the co-op’s proposal and is considering assisting CVEC with tax rebate incentives.

The Board still needs to review and approve specifics of a plan for the rebates proposed by CVEC at their March 18th meeting. They plan to discuss the proposal in detail at their April meeting.

With a unanimous vote to support the proposal, the Board seems poised to do as much as they can to encourage the project for better connections in the rural county.

“I think the most important thing about it is the education avenue that it’s going to provide our county residents, our county schoolchildren, the opportunity to access the internet,” board chairman Sam Carter said.

“I believe it enhances our economic development opportunities to attract businesses and also attract businesses who might not have that capability now or are underserved by the capabilities they have, and hopefully that could help us create more employment and create more business expansion in the county,” Falling River District Chairman Chad Millner said.

The first phase of the project will connect about 1,650 premises. In total, CVEC will provide FTTH to 3,400 premises in the county. 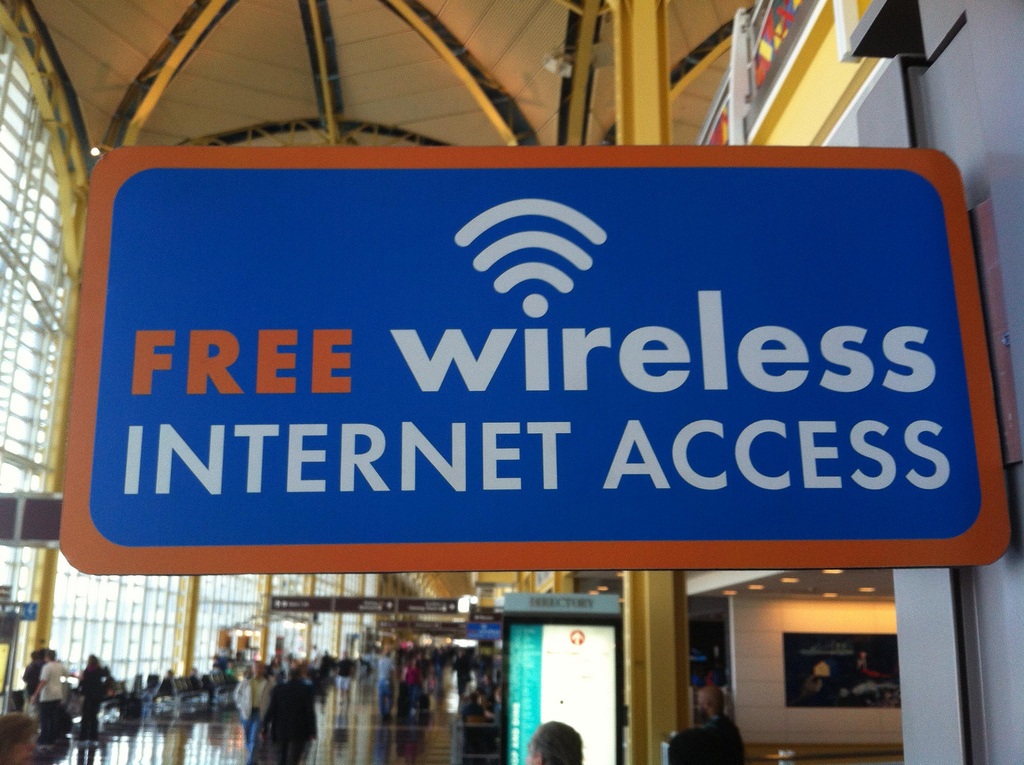 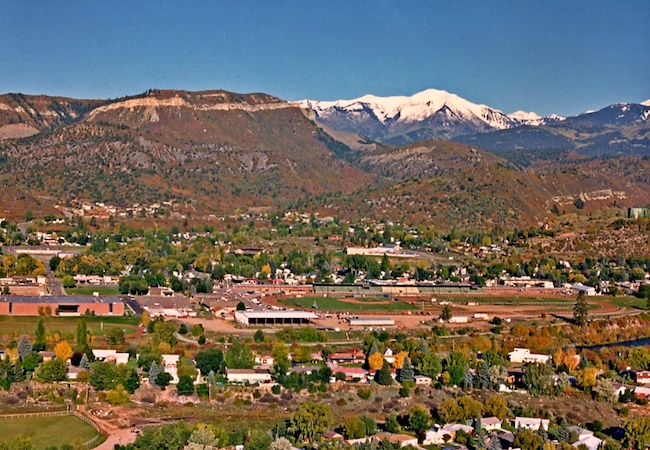