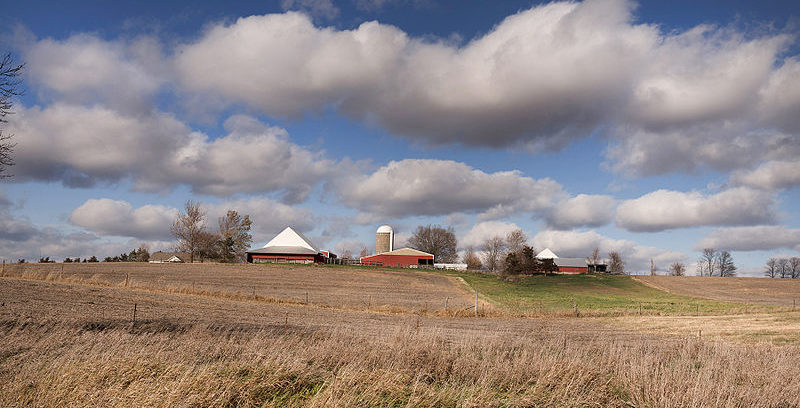 The Minnesota legislation would have exempted rural electric cooperatives from all oversight of distributed generation policy by state regulators, putting the utilities alone in charge of resolving customer disputes over rates and fees related to owning distributed renewable energy systems like solar. The legislation would have allowed rural utilities to implement anti-solar policies without scrutiny from the Minnesota Public Utilities Commission, the regulator charged with safeguarding the public interest.

Coincidentally, the Commission is already probing whether fees imposed by some co-ops on customers with rooftop solar are justified. After a series of complaints, regulators opened a docket focused on determining whether those charges — sometimes masked as other required expenses, like for a new meter — reflect the utility’s actual costs to serve customers with solar panels, or are instead a backhanded attempt to recover lost sales.

Still, even in the face of unresolved questions, the problematic measure drew bipartisan supporters who misleadingly billed it a restoration of “local control.” The bill met with Gov. Mark Dayton’s veto pen soon after it crossed his desk.

“The effect of this proposed legislation would negatively impact Minnesota’s progress toward more renewable and efficient energy,” the governor said in a letter explaining his move. “All Minnesota customers — from family farmers to large businesses — should be able to invest in technology to produce clean and efficient energy with the assurance that the Public Utilities Commission is available to provide consumer protection.”

Dayton’s veto was a distinct win for the co-op member owners, renewable energy advocates, and others who vocally opposed the bill. But the legislation’s proponents remain committed to peeling back regulations that expand clean energy options. State Rep. Pat Garofalo hinted soon after the veto that similar language would surface again. Days later, the zombie provision appeared in omnibus legislation that remains under consideration.

The Minnesota legislation is among several efforts led by rural cooperatives in statehouses across the Midwest to limit oversight of or directly undercut policies supporting customer-owned distributed generation.

Companion bills in the Iowa House and Senate (HB442 and SB331) would slacken reporting requirements energy efficiency programs of non-rate-regulated utilities (including co-ops). The legislation, still working its way through the statehouse, would reduce reporting from every year to every other year.

This relatively narrow proposal is unlikely to upend Iowa’s efficiency efforts. But it could pave the way for more substantial utility deregulation — if lawmakers’ show an appetite for it this time around.

Legislation up for consideration in Missouri (HB340) could prove a  double-whammy for rooftop solar. The provisions proposed this session would upend rooftop solar compensation by exempting from net metering all utilities that serve fewer than 20,000 meters — an obvious nod to co-ops, which typically serve wide geographic areas with low populations. In fact, the state’s co-ops are among the most visible proponents of the changes.

Additionally, the overhaul would allow co-ops (and municipal utilities) to create individual rate structures for members who generate their own power, potentially opening the door to added charges that render rooftop solar cost-prohibitive. The proposed change represents a sharp deviation from the existing requirement that all residential electric customers be treated the same.

Hours of testimony at an Indiana Senate committee meeting this month exposed deep divides between the state’s utilities and policies that promote growth in the clean energy economy. New legislation (SB309) is the latest attempt by the state’s utilities to dampen mounting enthusiasm for renewable generation.

The proposed bill would ban net metering by 2027 and restrict state regulators’ options for replacing it with alternative compensation for households and businesses that generate their own solar power. Rather than getting the retail price for energy they feed back onto the grid, solar customers would instead receive the much lower avoided cost or wholesale rate, despite this energy being absorbed at the retail level by their neighbors.

Further, the bill includes a mandatory “buy-all, sell-all” provision — its attempt at a replacement for net metering — that would prohibit customers from actually using the energy they generate using rooftop arrays, forcing them to send all of it onto the grid. The proposed pricing changes mean these customers would lose money selling their power to the utility at the wholesale rate, then buy it back at a premium. (This mechanism isn’t unfair by default. Minnesota’s “value of solar” policy has a similar provision, but its carefully calculated solar valuation actually pays a premium to retail prices for solar based on its value to the grid.)

As with previous efforts designed to limit regulatory oversight in Indiana, the state’s investor-owned utilities are playing a key role this time around. But co-ops landed in the spotlight recently when senators passed an amendment to the legislation that would exempt rural utilities from competitive procurement requirements.

A Tough Battle Ahead

The legislative assault on solar generation, particularly in rural areas, doesn’t show signs of letting up. Nor will it, as long as utility customers (and in the case of cooperatives, member-owners) continue to find solar attractive while their utilities fail to deliver solar options.

There are ways forward that don’t involve utilities undermining their owners and customers at the legislature. Minnesota and New York are modeling how to value distributed renewable energy resources appropriately. Many cooperatives are offering customers a chance to subscribe to community solar arrays, and some are even throwing in a free electric water heater that the utility can essentially use like a battery.

In the near term, some utilities will succeed in undermining the economics of customer-owned solar, to their detriment. Because with rapidly falling costs of solar and energy storage, it may not be long before they have to worry about customers–especially those that have been maligned by bad policy–looking to cut the cord.

Rural Solar At Risk As Co-ops Push for Less Oversight 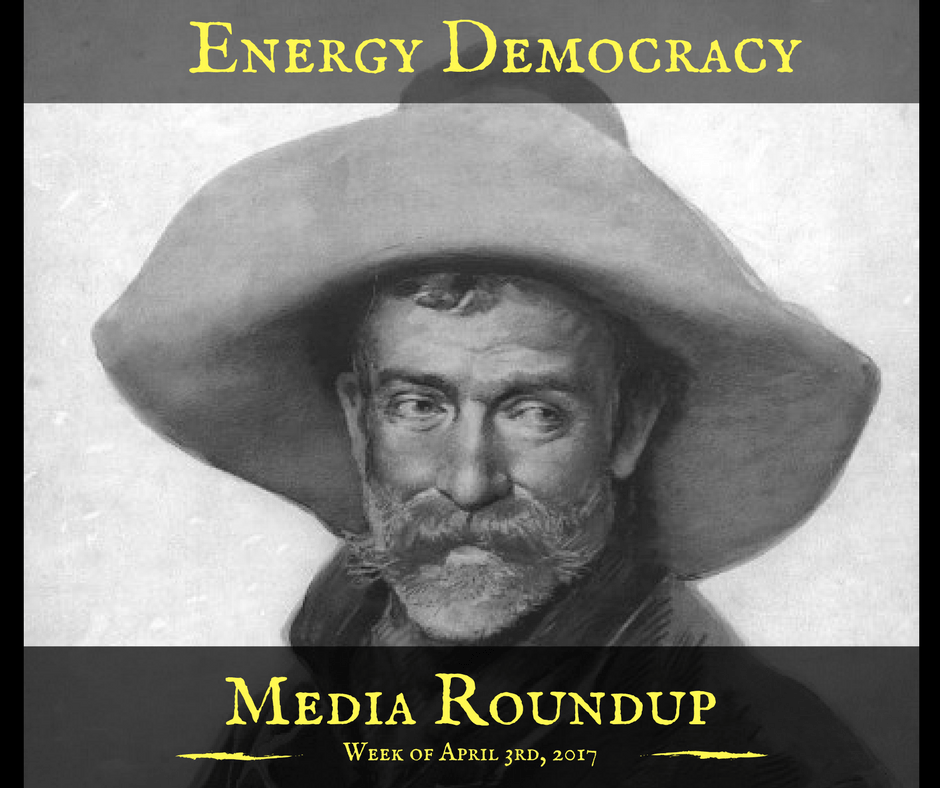 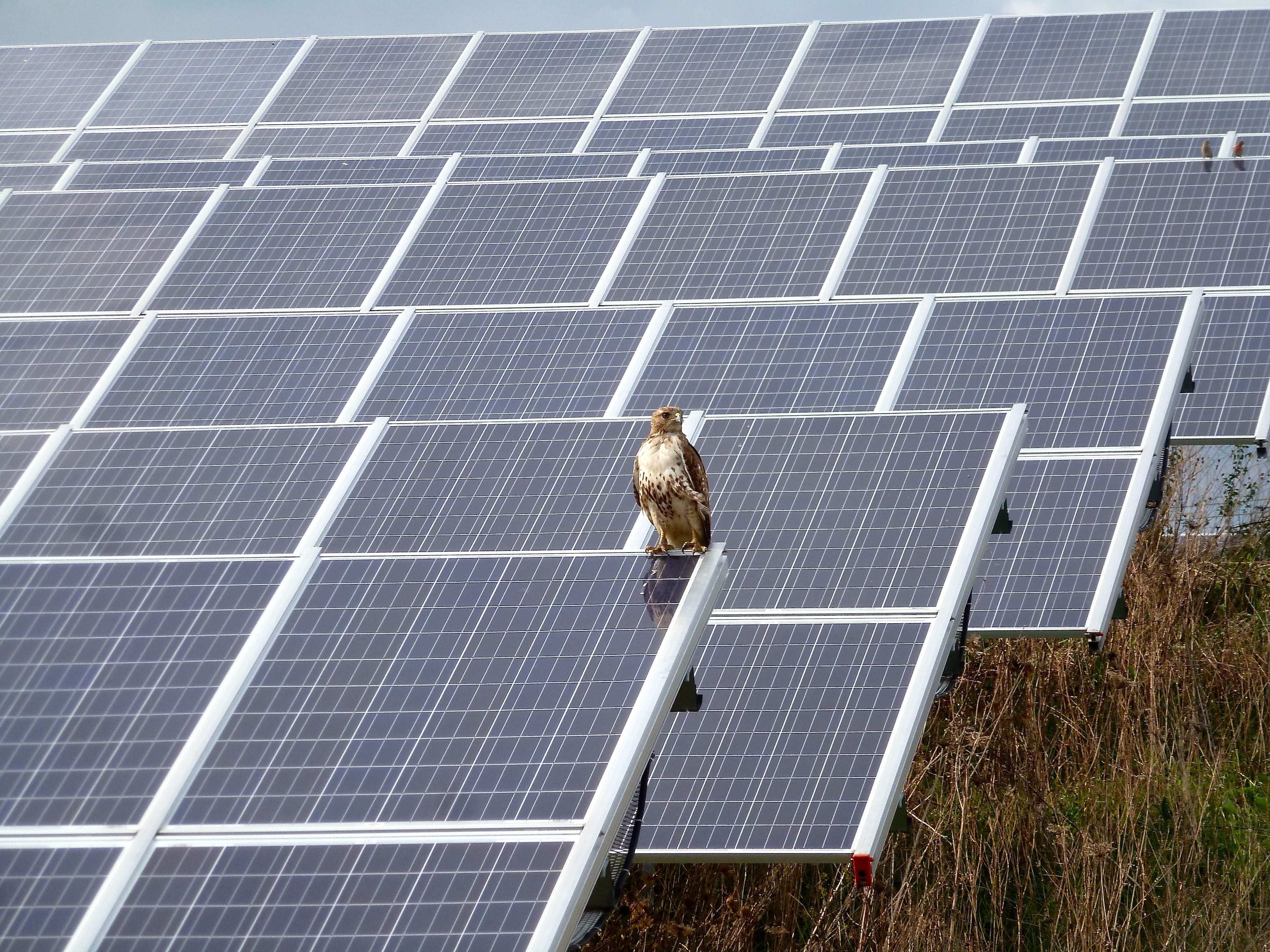