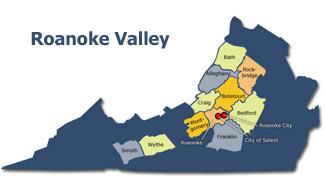 The Star reports that the Roanoke City Council unanimously voted to work with surrounding communities to form a broadband coalition. We reported Roanoke County,  Botetourt County, Salem and the town of Roanoke were in the process forming the Roanoke Valley Broadband Authority. Local community leaders took the first step in Roanoke, where the community has already set $1 million aside for the venture.

The Authority is starting out with support from the local media. A Roanoke Times editorial addressed the situation in the Valley and stressed the importance to act quickly:

There is no time to waste in building a broadband Internet structure that will keep the Roanoke Valley competitive. Without it, the region will wither and watch futilely while others whiz by. They already are.

The board will need to make many decisions with little time to tarry since the region’s capabilities are lagging. Businesses already are encountering hiccups when overloading the existing network. And other regions beckon with faster speeds. The Roanoke Valley is too large and well off economically to have qualified for federal funds and tobacco-relief funds that have brought broadband to rural and struggling areas in Southside and far Southwest Virginia. But it isn’t large enough to attract providers that would build bigger, better networks in order to compete for customers.

The region has no choice but to build its own network. An authority charged specifically with that task should best be able to hire the experts and vet the options so that Roanoke Valley accelerates to warp speed. 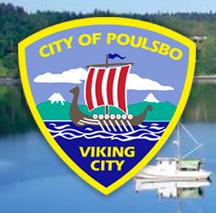