Amy Westervelt has written two recent articles on why recycling is failing and how corporate America can save recycling.  (“Can Recycling Be Bad for the Environment?” and “How Corporate America Might Just Save Recycling”) The articles present anecdotes as facts and facts without proper analysis.  Much like the recent book Recycling Reconsidered by Samantha MacBride, Westervelt calls for abandoning traditional recycling infrastructure. There is no perspective or helpful analysis in these articles, such as distinguishing between Extended Producer Responsibility (EPR) focused on toxics that we want out of our communities at no cost to the public and valuable materials and reusable products that we want to stay in our communities, as they add value, jobs and economic growth.  Nor is there any recognition or understanding of how recycling came about in the 1960s. Westervelt believes recycling started in the 1980s.

Thus she does not know what she asking the country to give up when she calls for trashing the traditional recycling system and turn over authority to private corporations, against which grassroots recyclers have been wrestling for decades. (ILSR has written on this history in “History of the US Recycling Movement,” Encyclopedia of Energy, Technology and Environment, Wiley Brothers, 1995; and, Wasting in the US 2000, GrassRoots Recycling Network, 2000.)

What does Westervelt offer as an alternative to a ‘failing’ recycling system? Turn control over 500 million tons of raw materials to corporate boardrooms. In the worldwide battle for resources, why shouldn’t these corporations grab their share of the loot? Why compete with thousands of cities and small businesses?

EPR can be a perfect camouflage for eliminating public and small business access to these materials, and its workforce.  British Columbia, Canada, once the icon of sensible EPR programs, is now a role model for corporate hegemony, paving the road for incineration and one-way containers. Stewardship has become a by word for bureaucracies that can run independent small recyclers and reuse companies out of business under the banner of free market enterprise.

Westervelt asserts that recycling is dysfunctional as it increases waste – it makes people comfortable with increased consumption. There are no facts to substantiate this claim. A more plausible explanation is that people are recycling more because they now have large enough carts to recycle their stuff, and because cities invest in recycling to reduce costs and capture valuable recyclables. These are becoming more and more valuable in a world of 7 billion people with growing appetites for consumption and exhausted traditional sources for raw materials and fuels.

There is no evidence that recycling inspires more consumption. According to Pay-as-You-Throw (PAYT) expert Kristen Brown, Environmental Solutions, households that pay for their garbage on a weight basis actually reduce consumption by 10%.

Recycling is economically more significant than wasting. It is a $225 billion sector of the US economy, wasting is a $50-$75 billion sector. Why does recycling keep growing? Because it makes environmental sense, it is cost effective and a vast majority of people likes it.

Westervelt cites a study that points out that raw material extraction has not been reduced since recycling emerged. But isn’t this because secondary materials are serving the growing demand and increased levels of consumption throughout the world. Recycling tonnage in the US has grown consistently to 85 million tons per year. This does not include C&D materials. In Communist China the difficulty in getting more materials from overseas is causing them to mine their own waste stream with greater intensity than ever before.

Westervelt’s articles continue with citations and anecdotes about corporate ‘do gooders’ for the environment and themselves. Yes there is a growing intersection of the two as the Proven Profits from Pollution Prevention case studies have shown for decades. This had nothing to do with EPR.

But she presents no rationale for a total EPR program. Some industry is for EPR, at least rhetorically. Some industry is against it. There is no comparison of EPR with successful efforts to remove toxics from our communities by traditional regulations. There is no distinction between EPR programs that remove toxics vs. EPR programs that remove highly valuable working machines, repairable machines, working parts and alloys that can stay local and add value, re localize urban economies through import substitution. There is no mention of the dangers of concentrated corporate control over raw materials, product design, or regulations. There is no understanding that proper EPR needs an economic impact analysis for the local economy.

And, what of the traditional democratic and citizens inspired recycling and anti-incineration movement that has carried recycling for 45 years?  In Westervelt’s vision of EPR people will recycle because of loyalty to corporations not communities and they will be indifferent to garbage incineration in their midst.

Happily, the recycling movement is now facing the implications of an “EPR panacea”. Last year Urban Ore, ILSR and the Illinois Recycling Association began a national dialogue. A trilogy of essays, soon to be released by Urban Ore, stem from this dialogue. In May, a meeting of recycling leaders will gather in Newark, NJ, coordinated by the Iron Bound Community and GAIA offering opportunities for informal discussions. In June the topic was fully discussed at the GRRN annual conference in Rockford, IL. The discussion is becoming democratized which will lead to an ever-improving concept and practice of EPR in the full tradition of the US recycling movement. 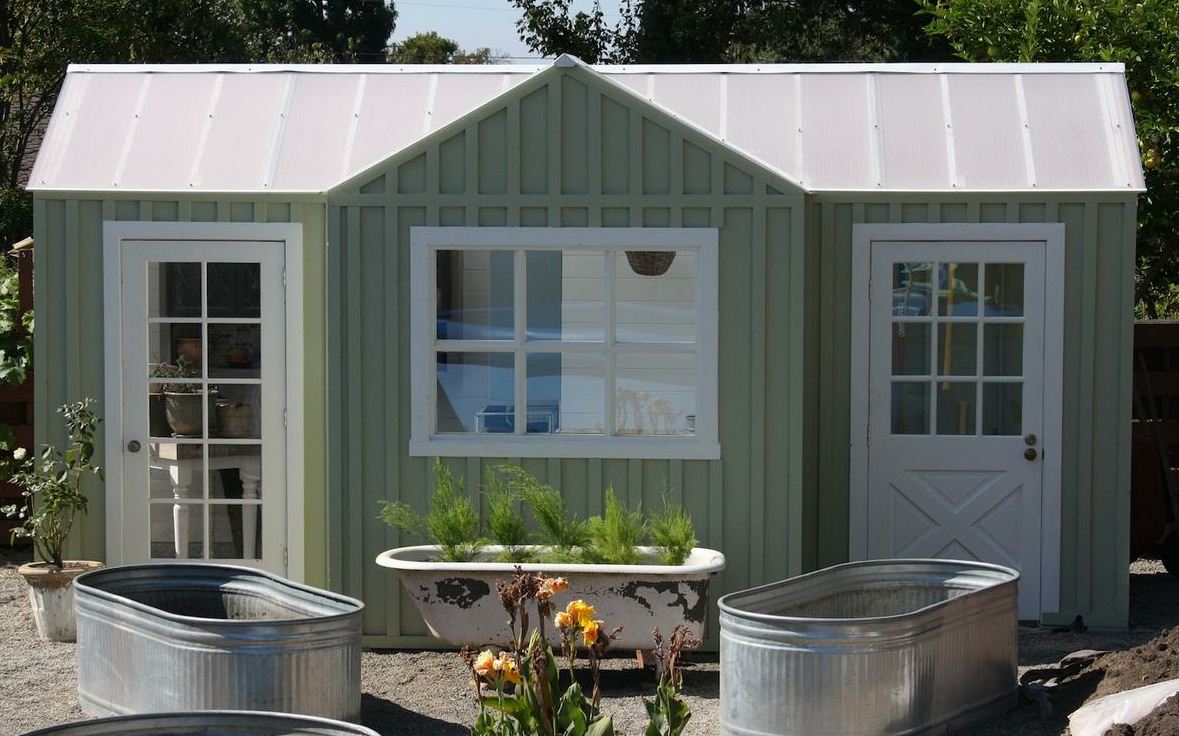