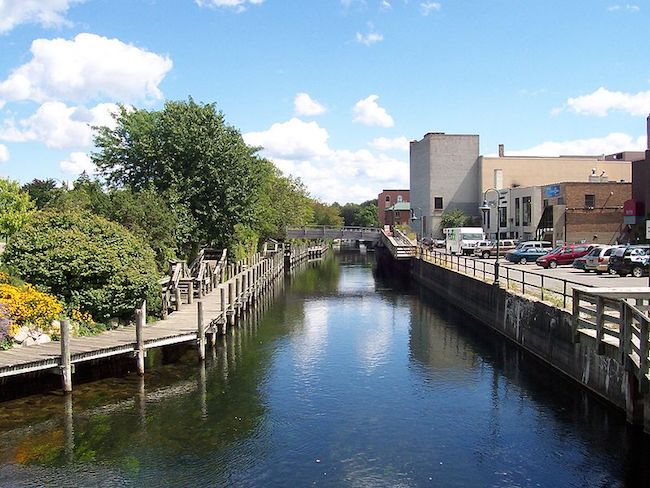 At their May 14th board meeting, the Traverse City Light & Power Board (TCLP) decided to move forward and begin contract negotiations with Fujitsu Network Communications to expand the city’s fiber optic network in order to begin serving residents as well as businesses.

The community of about 10,000 has taken a cautious approach as they’ve investigated the possible ways to improve Internet access in the community. TCLP and city leaders have thoroughly examined the pros and cons, which has allowed them to make decisions based on ample amounts of information.

Earlier this year, they hired Fujitsu to develop a potential business plan, along with a design and operations plan for a municipal network. In past years, the city issued an RFI for a partner to develop an open access network on which TCLP would offer services as an Internet access provider, and they’ve commissioned a feasibility study which examined leasing to a single provider or operating as a municipal Internet access network. TCLP has also discussed the possibility of working with an electric cooperative that operates the region. In the end, they decided to pursue a municipal fiber network.

Traverse City has operated its own downtown WiFi for more than a decade, so understands the value of Internet access to the economy, while folks who live there have come to appreciate access to connectivity.

At the May meeting, representatives from the firm went through the plan Fujitsu has developed. The firm described an incremental build, focusing first on an area of the city with a mix of residences and businesses. Working with the TCLP staff, Fujitsu identified an area where premises are somewhat dense, located near a data center, and also geographically close to existing TCLP fiber. Fujitsu explained that by focusing on a subset of Traverse City that meets these requirements, deployment can be effective and less expensive, allowing quicker and more efficient expansion of the next phase. The first phase should be completed in year one. Fujitsu spokesperson Anthony Bednarczyk described the approach as “financially sound and operationally sustainable.”

According to the Record Eagle, TCLP Board Members, who had looked over the Fujitsu report, fired off a long list of questions for Bednarczyk and the other Fujitsu representatives. After receiving answers, all but one voted to allow TCLP Executive Director Tim Arends to move forward with negotiations to build the fiber network.

The city will also hold a public hearing on June 11th to present the report to Traverse City constituents.

As part of the arrangement, the company has proposed that the city allow Fujitsu to handle marketing, selling, and providing services on behalf of TCLP while the network is young. As the municipal network becomes more established, Fujitsu will hand-off these functions to TCLP.

Throughout their report, Fujitsu provides information on the competitive environment in Traverse City and stresses that the service will need to be managed as a competitive entity. Within the report, the firm has provided information based on the competitive environment, where CenturyLink, Spectrum Cable, and AT&T operate. They also remind TCLP that, in order to make the network a success, subscribers will have to switch from incumbent providers which will take steps to retain the customers they now serve. Subscribers of current incumbents have remarked in surveys that they are not happy with the services they receive, however, and seem to strongly support the move for a municipal network.

Fujitsu’s report addresses the first phase of the project, which will be funded with a $4 million interdepartmental loan from the electric utility to the fiber optic fund. In order to break even in 5 years the firm estimates TCLP will need to obtain an Internet access take rate for the project area of 40 percent and a VoIP take rate of 28 percent. The phase one project area will potentially serve about 400 residential and 380 business premises. The firm also shared scenarios with “most likely” and “optimistic” figures that include somewhat larger connection areas and higher take rates.

While 40 percent seems like a high rate, TCLP already has an advantage as being a trusted electric provider and has having local residents pushing the process along. Anti-muni groups have already targeted Traverse City with letters to the local press and to community leaders, but their efforts appear to be wasted. City Commissioner Amy Shamroe told the Record Eagle in January that “…most feedback she hears isn’t from people opposing the project but from locals asking what’s taking so long.”

Residents In This Michigan City Will Soon Have Community-Owned, High-Speed Internet Access 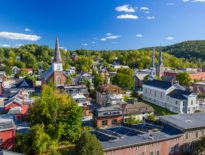 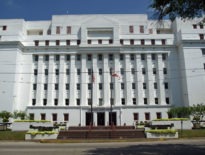