On November 4th, North Dakota voters will decide whether to overturn a  long-standing, and forward-thinking, state law that mandates that only a licensed pharmacist may own and operate a pharmacy in the state.  Enacted in 1963, the goal of the Pharmacy Ownership Law is to ensure that the state’s pharmacies are run by people whose first allegiance is to the provision of healthcare in their communities, rather than to the bottom line of a distant retail corporation.  Although North Dakota’s law is unique in the U.S., pharmacy ownership laws are prevalent in other parts of the world, including many European countries. 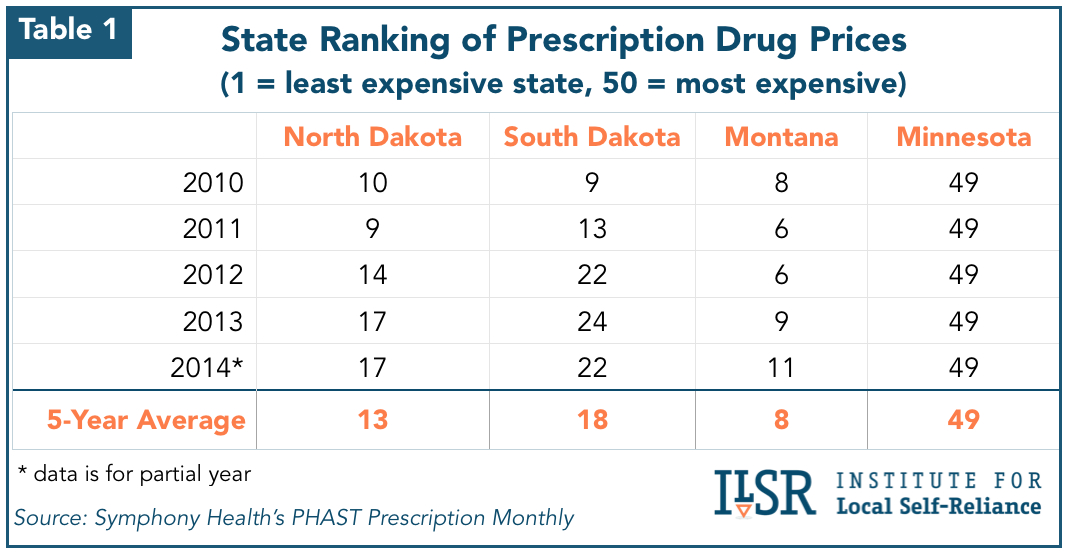 North Dakota’s law has lately come under attack by out-of-state companies, chiefly Walmart.  In 2009, a Walmart- and Walgreens-backed bill to overturn the law was defeated on a 35 to 57 vote in the North Dakota House.  In 2011,  another bill to overturn the law was defeated, this time on a 26 to 68 vote in the House. Now, three years later, an entity financed exclusively by Walmart, North Dakotans for Lower Pharmacy Prices, has collected enough signatures — by paying a signature-gathering firm out of Michigan — to put the law to a vote. As of early October, Walmart had already contributed $2.7 million to the campaign to overturn North Dakota’s Pharmacy Ownership Law —  more per resident than either Barack Obama or Mitt Romney each spent during the entire 2012 presidential race.

Today, ILSR released a data-driven study of North Dakota’s Pharmacy Ownership Law.  The new report counters many of the unsubstantiated claims made by Walmart’s North Dakotans for Lower Pharmacy Prices, finding that, across every key measure of pharmacy care, North Dakota outperforms other states.

Among the report’s key findings:

North Dakota’s superior pharmacy care is no accident, but rather the result of a smart, forward-thinking policy.  On November 4th, North Dakotans will decide whether to keep that policy. 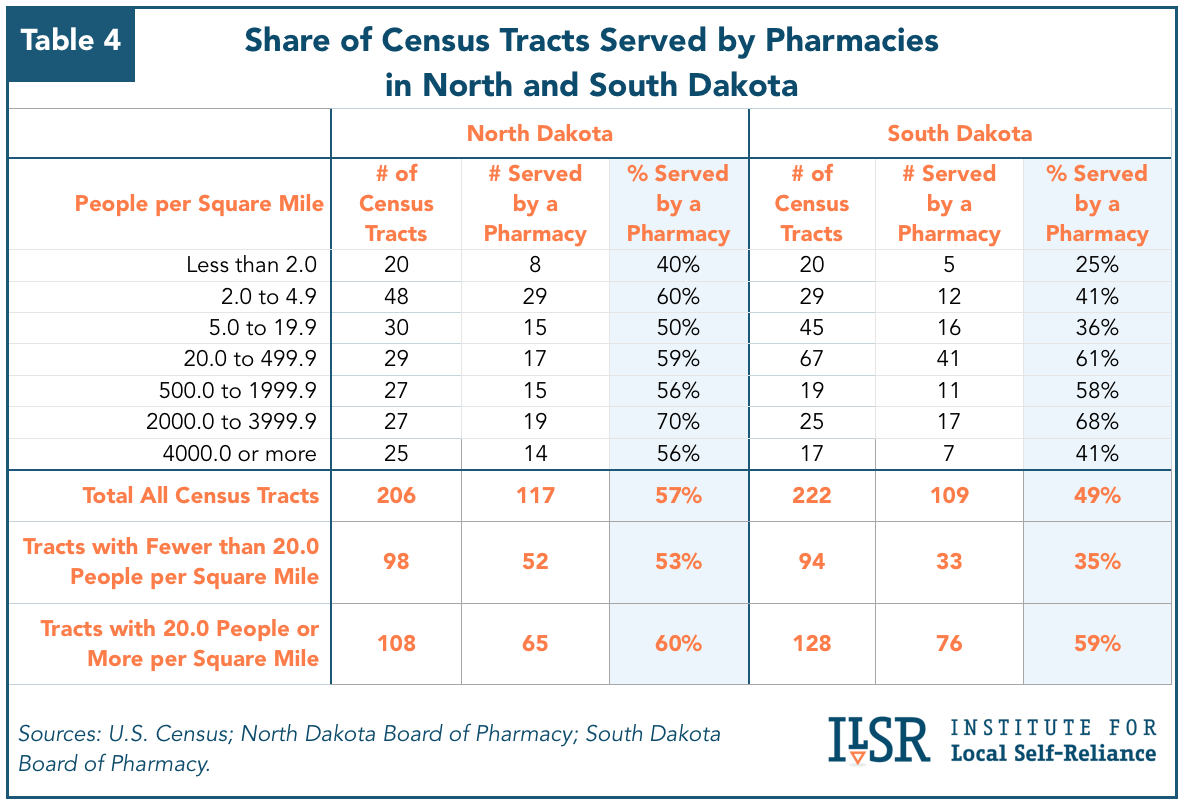 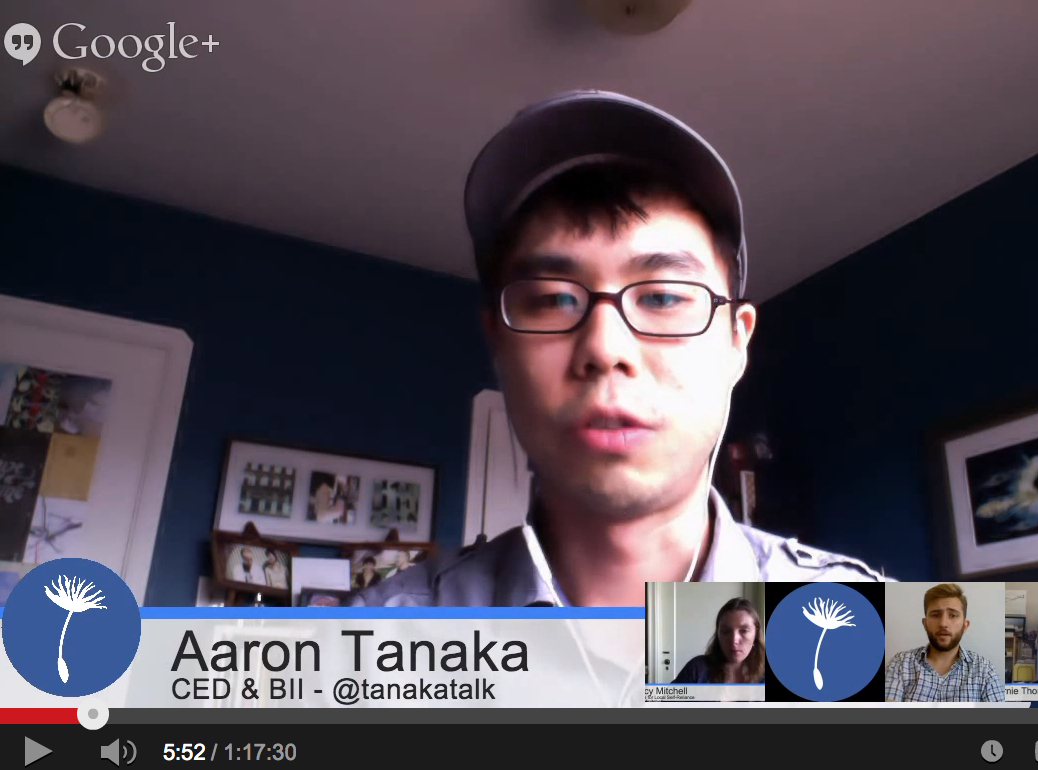