LOS ANGELES – Brenda Platt, Institute for Local Self-Reliance (ILSR) co-director and director of ILSR’s Composting for Community initiative, was honored on Wednesday, January 25th, 2017, with the US Composting Council’s prestigious H. Clark Gregory Award, “for outstanding service to the composting industry through grassroots efforts.” The award came at the closing ceremony of the US Composting Council’s annual conference, this year held in Los Angeles.

Frank Franciosi, the US Composting Council’s executive director, presented the award, including notable past recipients. They include such outstanding grassroots composting leaders as: Alice Waters of the Chez Panisse Foundation, Will Allen of the Growing Power Farm, and Christine Datz-Romero of the Lower East Side Ecology Center.

“[Platt] began her career in the late 1980’s, successfully fighting dozens of mass-burn waste incineration plants planned across the country and promoting non-burn alternatives,” said Franciosi in his speech. “Brenda Platt has played a critical role in fostering the growing community composting movement, having co-hosted the National Cultivating Community Composting Forums she has brought together dozens of community composters from across the country,” he continued.

Franciosi concluded by imploring the audience to join him “in congratulating one of the hardest working women in our industry.”

“It is an incredible honor to work in an industry where you just absolutely love your job…an industry that addresses so many of the pressing issues of the day, whether it’s soil, climate, trash, food access, [or] food security,” said Platt in her remarks accepting the award. She concluded, “let’s go after that one trillion dollars in infrastructure, and let’s help build a diverse and distributed composting infrastructure.”

For more information on our Composting work, visit: https://ilsr.org/initiatives/composting/ 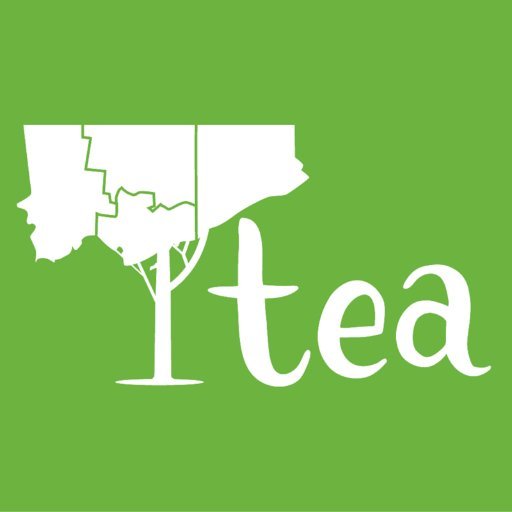