As an increasing number of communities investigate the possibility of publicly owned Internet networks, big cable and telephone companies are spending big dollars to fund the spread of misinformation. In order to combat untruths and share accurate data, we’ve created the Correcting Community Fiber Fallacies page. You will find resources to help you identify and respond to some of the most used resources, arguments, and tactics from groups aiming to quash better connectivity through local control; you’ll also find the best ways to address them.

A common strategy from companies with de facto monopolies such as Comcast and AT&T are funding reports created by entities that appear to be nonpartisan academic groups. They also fund groups to generate similar anti-municipal network material from organizations that pretend to operate in the best interests of taxpayers or citizens. In reality, these groups produce slanted material intended to capitalize on the lack of information most people have about publicly owned networks. They aim to fill the void quickly and repeatedly with misstatements in order to taint any later discussion of public investment.

One way to influence decision makers and the general public who are learning about ways to improve local connectivity is by taking advantage of the credibility that may be attached to a seemingly academic report. We provide several examples on the Correcting Community Fiber Fallacies page and offer a few direct responses that point out the many factual and analytical errors.

Similarly, we offer examples of rebuttals to some of the most common arguments against public Internet network infrastructure. In addition to general rumors, we found some excellent rebuttals to specific lies that national providers attempt to spread by repeating early and often.

The Correcting Community Fiber Fallacies page also takes a look at how misinformation gets started, how it spreads, and ways to stop it in its tracks. From our page:

Keeping the community well informed can prevent confusion and derail misinformation campaigns before they get started. Sometimes, despite best efforts, rumors and misinformation can still spread.

We offer seven “Do’s and Don’ts” that we find effective in repairing misperception. It’s important not to alienate the people with whom you want to share information. In addition to examples, you can find links to other helpful resources and we encourage you to check back; we’ll update the page periodically with new resources and developments. 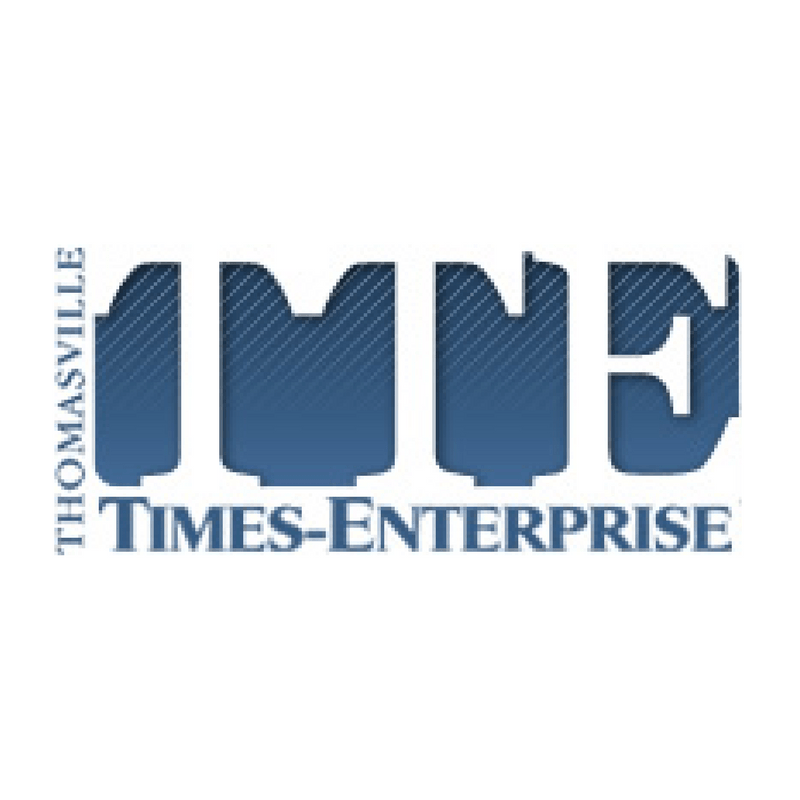