Can devastating wildfires and a bankrupt utility disrupt the transition to renewable energy? Not in Northern California, where one county is using community choice to help those affected by public safety power shut offs — and pursue its ambitious energy goals. 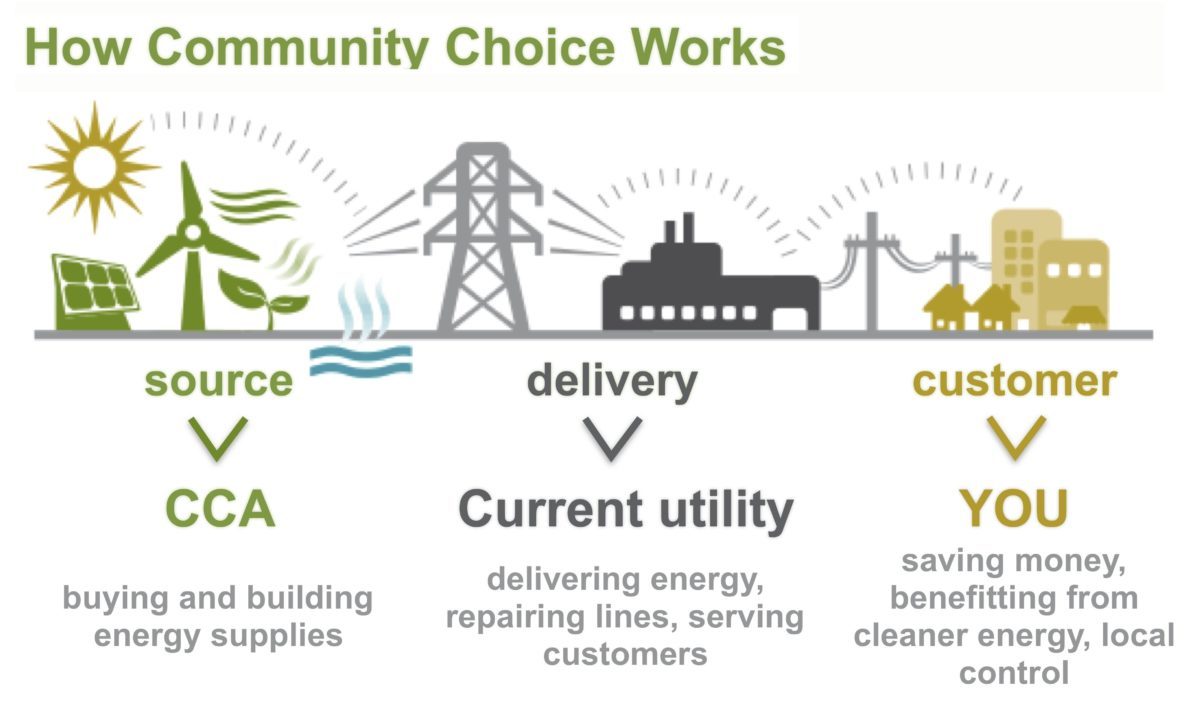 Humboldt County is a rural area in Northern California. As Marshall describes, its economy is dependent upon the timber industry and exported forest products. In light of a recent decline in industry, there is a growing interest in the renewable energy industry. Since it represents the county, Redwood Coast can act on the desires and goals of residents — one of which is renewable energy development. Marshall explains:

How do we implement this and not just have it be a plan on a shelf? Really, community choice aggregation was the vehicle that would give us local control to actually pursue those objectives

The state of California is known for progressive energy policies. Its leading target, 100% carbon-free electricity by 2045, is setting the bar for many California cities. However, Redwood Coast is about more than procuring clean energy to reach the state target. “We launched our community choice aggregation program in 2017,” says Marshall, “but we’ve been around as an agency working on sustainability initiatives since 2003.”

Redwood Coast has developed its own goals that are more ambitious than the state’s targets; the CCA plans to provide 100% renewable electricity by 2025 and 100% local energy by 2030.

CCAs are an interesting model because it’s one of the few times where government is actually the faster, more nimble entity

Is 100% Renewable Electricity in Six Years a Feasible Goal?

When Farrell asks if Redwood Coast will be able to achieve its goals on such a short deadline (as compared to other cities making renewable energy commitments), Marshall responds “Yes.”

Importantly, the CCA will be able to use existing biomass capacity toward its 100% goal. Humboldt County’s biomass plants burn timber mill waste to generate electricity. However, the industry is less cost competitive as the prices for solar and wind energy drop. Marshall hopes the CCA will be able to continue supporting the biomass industry, as blue collar jobs are integral to the local economy.

Redwood Coast will need to build out new renewable capacity to meet its goals. Marshall admits that the potential for solar in Northern California is not great, but there is a growing interest in off-shore wind. Thanks to new floating turbine technology, installing off-shore wind in the deep waters off of the California coast is possible. Off-shore wind could not only provide much-needed local capacity, but also revitalize a tired coastal industry.

Considering all of this renewable energy potential, Marshall believes Humboldt County could become a net energy exporter. The county’s population of 135,000 does not consume very much energy.

Doing that in a way that is affordable to ratepayers and is a good balanced portfolio of resources is not easy, but it is very much achievable.

Update March 2020: an onshore wind project that could have provided 60 percent of Redwood Coast’s electricity needs was defeated. It hasn’t ended interest in offshore wind, but was a setback for renewable energy development. Additionally, the choice agency has faced opposition to its focus on biomass from the local timber industry, as illustrated in this op-ed in a local newspaper.

The wildfires of 2019, and their accompanying power shut offs, have rocked Northern California. To many, California’s dire situation has revealed a need for self-sufficient power systems. Marshall believes Redwood Coast has found the answer in microgrids.

Microgrids generate, store, and distribute electricity. They support the larger electric grid, but they can also operate in isolation if the grid goes down. One of Redwood Coast’s projects, the Blue Lake Rancheria microgrid, has already been put to the test. The Blue Lake Rancheria Tribe invited those on life supporting equipment to use the grid during the October 2019 wildfire-induced power outage — saving eight lives.

Now, Redwood Coast is working with Humboldt State University and the Schatz Energy Research Center, the County, and PG&E to install an industrial-scale microgrid at the county airport. The microgrid can power the area, including the airport and the U.S. Coast Guard air station, for an “indefinite period of time” once the microgrid goes into island mode. Many existing microgrids serve just one customer, like a college campus, but Marshall is hoping to develop more projects that serve groups of customers. One issue Marshall hopes microgrids will address is scarce fuel supplies during emergencies:

If you’ve only got so much fuel available, do you put that in your police cars? Do you put it in your generator? And if you put it in any generators, which generators? What’s the priority, where do you deploy those resources?

PG&E Struggles to Emerge from Bankruptcy

Utility PG&E declared bankruptcy in January 2020. Subsequently, there have been calls from California cities to take over the utility’s transmission lines and start municipal utilities. Marshall says that the Redwood Coast board has not taken a stance on buying out the grid from PG&E. As he describes, PG&E has been a “critical” partner to their projects. He is grateful that the bankruptcy has not interrupted the partnership, including the county airport microgrid project.

Check out this post to read more about the fight to municipalize electric utilities in cities across the U.S., including San Francisco.

Marshall describes the recent power outages as “a wake-up call” to the need for more local generation, more self-reliance. This dire need goes beyond the planned utility shut offs; California could be in store for any number of natural disasters, including a massive earthquake and flooding.

If the big earthquake comes, or flooding, or any kind of situation where we really have to be self-sufficient for an extended period of time, we need to prepare now so that we have those capabilities. And again, doing that in a way that actually improves our environmental performance, our climate objectives… I think these things can actually go hand-in-hand if we do it right.

Dan Orzech, General Manager of the Oregon Clean Power Cooperative, talks about how renewable energy can increase resiliency in the face of natural disasters in this podcast.

Redwood Coast Must Preserve the Interests of the Community

Overall, Redwood Coast must save customers money and invest in projects that matter to the community. It does this through a democratic structure and partnerships with local tribes. As a CCA, Marshall believes Redwood Coast is in the best position to serve the community — it is halfway between a competitive market, which can become a free-for-all, and a monopoly utility, which serves the interests of investors. Marshall reflects on the way community choice can promote fairer outcomes for the community:

Hey, let’s do good things on behalf of all customers and share whatever benefits we’re able to achieve. Not just make it where big guys can get a good deal and the little guys pay equal or more than what they would have otherwise.

Marshall recommends that other cities adopt community choice aggregation. So far, California is one of only nine states to have enabled the structure, but more states are considering following suit.

The local level is really where your boots are on the ground and the rubber meets the road, so to speak… I’m excited to see that becoming increasingly a venue for action, and not waiting for some policies from on high for us to make progress, but local communities really leading the way.

This is the 99th episode of Local Energy Rules, an ILSR podcast with Energy Democracy Director John Farrell, which shares powerful stories of successful local renewable energy and exposes the policy and practical barriers to its expansion. 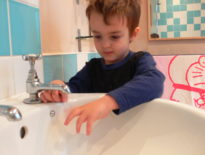 Energy Does Energy Democracy Have Meaning in a Pandemic?… 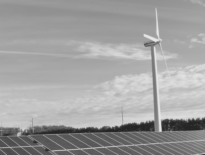