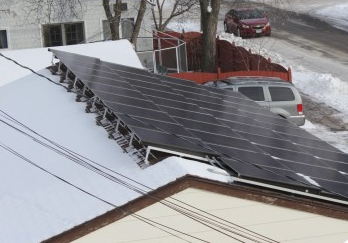 The final stakeholder meeting took place in mid-November (right before the holiday, hence the delayed post) and Minnesota’s draft value of solar methodology reflects a thorough and careful accounting of the value of solar to the utility, ratepayers, and society. With the exception of the two issues mentioned explicitly below, I believe the robust formula will lead utilities to a close approximation of the true value of solar in Minnesota.  What follows below is a slightly edited version of my comments submitted to the Department of Commerce.

RECs clearly have a financial value to Minnesota utilities. In April 2013, for example, Xcel Energy announced an intention to sell RECs from a Benson, MN-based turkey dropping biomass facility to North Carolina utilities. The utility also indicated that it hoped to lower the cost of its compliance with state renewable energy rules by buying new RECs at a lower cost than those sold to utilities in North Carolina.

Did the legislature seriously intend to break from tradition, take RECs from renewable energy generators and give them to utilities with no compensation?

Instead, I believe the inclusion of the transfer in the value of solar contract was to a) simplify the transaction between utilities and the many potential solar energy producers under the value of solar program and b) clarify REC ownership that had been ambiguous under the state’s net metering statute for many years.

The omission of a REC value from the value of solar tariff is an oversight that should be remedied by the Department, or failing that, by the Public Utilities Commission.

We salute Clean Power Research and the Department for their commitment to a transparent and accessible value of solar formula and calculation and wish to emphasize the crucial importance of maintaining this transparency.

The value of solar methodology will be refined and completed by the Department of Commerce and will be provided to the Minnesota Public Utilities Commission no later than January 31, 2014.

What the REC?! Final Comments on Minnesota’s Proposed Value of Solar 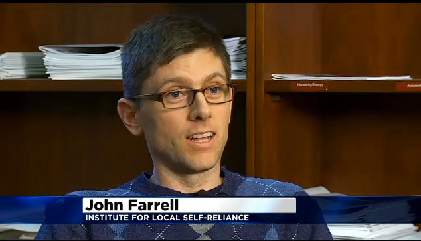 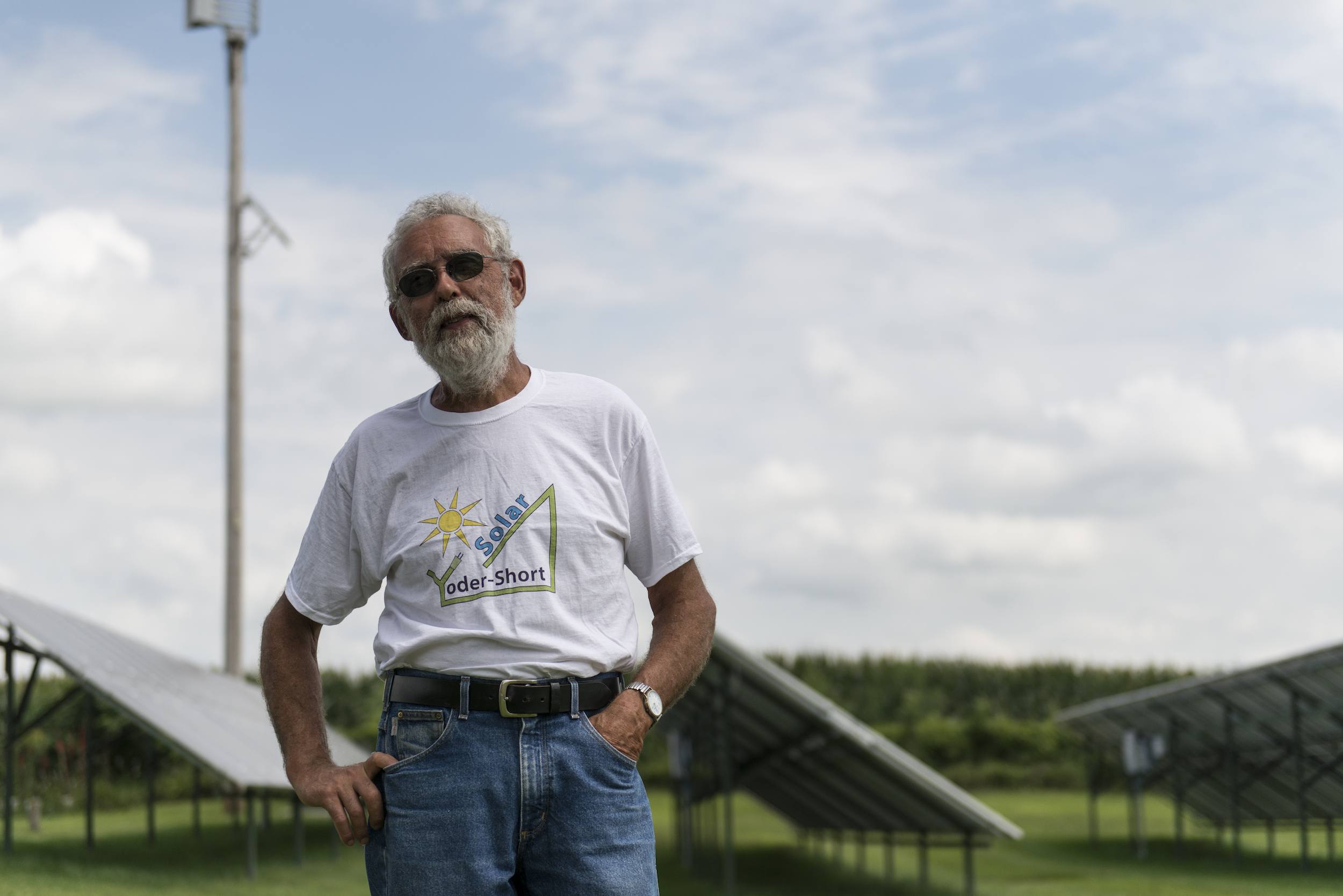 Energy The #1 Solar Utility is in…Iowa? – Episode…
Sign Up For Energy Democracy News